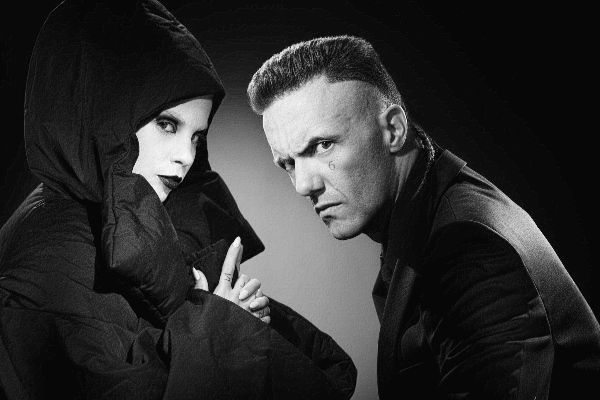 Die Antwoord – “Mount Ninji” – It has been less than a week since the notorious South African group, Die Antwoord, released  their latest album, Mount Ninja and Da Nice Time Kid, and it is still maintaining success. With popular albums such as Ten$ion and Donker Mag, featuring highly successful tracks ‘I Fink U Freaky,’ ‘Fatty Boom Boom,’ ‘Cookie Thumper‘ and ‘Pitbull Terrier,’ these guys have both founded their own genre, Zef, and given the world a style and sound to be reckoned with.

Insight Into The Minds of Die Antwoord and their Zef Family

course we hooked up with Ashley fuckin Wood of 3A who also joined the DA zef familia and turned us in2 da illest fukn toyziez ever made!!!

…PLUS we dropped our own weed line called ZEFZOL!

…plus, we all just gettin warm kidz… any1 4 banana pudding?

As producers, vocalists, and rappers, Die Antwoord and friends challenge the music scene by blending many genres ranging from hip-hop to EDM, while establishing not only unique sounds and fresh styles, but gaining fans all around the globe.