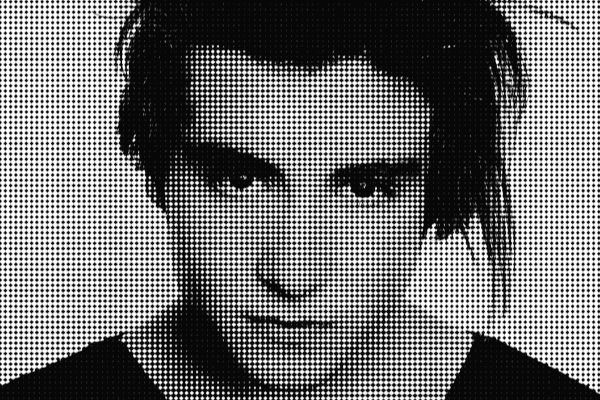 Danny Avila – NYDJAY – The Loveparade in Berlin, the event series “In Bed with Space” in Ibiza or NEW YORKER ODC 40 the dance show on TV – NEW YORKER has always been a relevant initiator and key supporter of the house music movement. Following this successful tradition and reviving the close link between NEW YORKER and electronic dance music, NEW YORKER roughs up the scene with a new highlight: Europe’s biggest DJ contest, NYDJAY.

“NEW YORKER has been a longtime companion of the house movement. For us music and fashion simply belong together. Therefore it is now time to create a new benchmark in this field!” notes NEW YORKER owner, Friedrich Knapp. DJ talents from over 40 countries compete thereby against each other. The winner receives a booking contract with SUSHI3000, a pan-European tour accompanied by NEW YORKER and an appearance on a huge international festival. NYDJAY ambassador Danny Avila knows from own experience what a great opportunity NEW YORKER is offering young performers with this project:

I’ve always had an amazing group of supportive people around me, right from when I started djing back in Madrid. Their support has been super important to my success today so I can identify perfectly with the NEW YORKER‘s NYDJAY competition. It gives artists the chance to find the right people for them. A competition like this puts you in touch with an international group of professionals, but above all, it’s a platform to show your creativity and passion for electronic music to them. Getting your name out there is the hardest part, so I’d encourage everyone to participate in this incredible opportunity

The contest is accompanied by testimonial DJ Danny Avila from Spain. He and his co-host Ronja Hilbig will star in a weekly editorial format called NYDJAY WEEKLY. They are at the coolest festivals, the most exciting events and take a glimpse behind the scene of the international DJ scene for interviews.

Starting now, DJ rookies are invited to upload their own sets via the NYDAY website as well as through the collaboration partner Mixcloud to enter the competition. The online community is choosing their DJ favorites. Additionally, an international jury of pros evaluates the best four DJs per region. These four then have the chance to battle it out during international NYJDAY club events, starting in December 2016. During these events the NYDJAY talents have to prove their keen sense for the party crowd. Only the best eight of them will make it to the final at Ibiza in summer 2017 and will be one step closer to achieve their dream of an international DJ career.