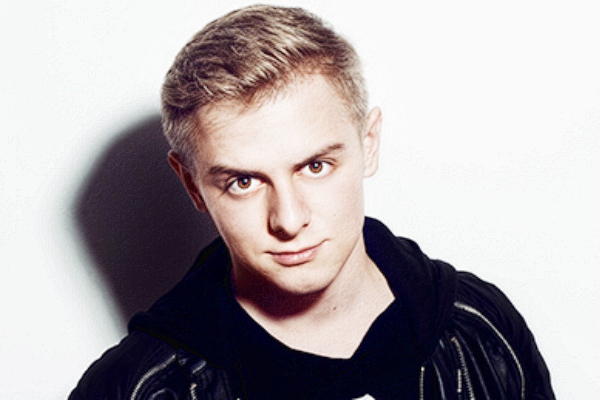 Blinders – ‘Hero‘ – In such a vivid world like music, one of the most significant aspects for an artist of many talents is to continuously develop their talent and creativity. Protocol Recordings, known to be a label that supports creativity, gives multitalented producers freedom to explore their sounds and widen their music horizons. Blinders took this opportunity and released a completely off beat track called ‘Hero,’ which is still a great dancefloor filler. Judging by the name of the production, a listener may expect a profound song praising some valorous issue, yet the track begins with mesmerizing vocal part to burst into energetic flow of electronic vibe and teleports us to dancefloor climate such as the Protocol’s very own event at ADE where Blinders is performing on October 19th in Amsterdam.

Being imbued with energetic vibe and unrelenting and fragile voice sequence flowing naturally with the electrifying beat, ‘Hero‘ is presented as one of those tracks which can’t be produced in five minutes. In order to reach its profound yet high-powered timbre it took a long time for Blinders to create such a cutting-edge. The project was being produced in planes and trains while the producer was travelling in Asia and Europe. Moreover, it took him almost one year and five different vocals to find out the vocal version he was really satisfied with. For two pins he’d lose this one-year-work-project because his laptop was lost on the airport which got him really scared. Fortunately, the artist had his stuff found next day so now we are lucky to hear effects of his long story with ‘Hero.’ The track will also be released on the next Protocol’s ADE compilation.