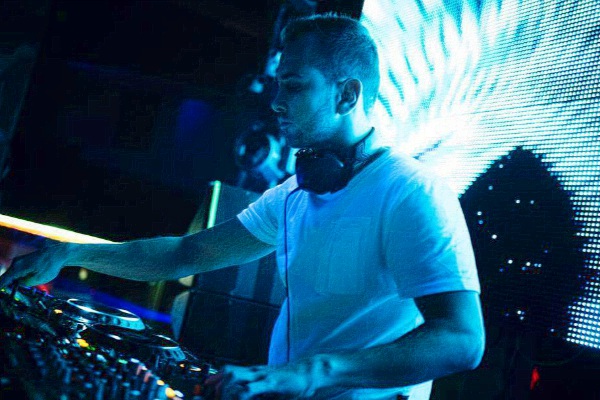 DJ and producer Allen Wish has just released one of his latest tracks, ‘EKIAH.’ As a track with bumping progressive vibes, suspenseful drums, and collaborative work with producer, Digital Bounze, this tune is bound to keep rising.

Allen Wish has been disciplined since his first years of life. He grew up showing that he could face big challenges becoming a helicopter pilot in Afganistan, working for the Department of Defense of The United States and in his native country in Colombia. His music career began early at 10 years old, when he started piano classes. As he began producing later in life, he was influenced by artists David Guetta, Martin Garrix, Afrojack, Dimitri Vegas & Like, Hardwell and more.

Now he has a dream to DJ and perform his progressive house and electro house music in the most important festivals around the world. Be sure to check out his track, ‘EKIAH,’ and show some support for this inspired, rising producer!