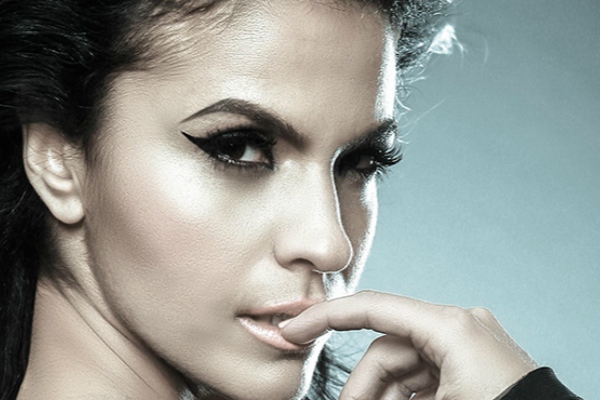 VASSY – ‘Nothing to Lose‘ –  No Secrets here, the vocalist behind Musical Freedom‘s biggest hit of 2015, VASSY, is back on the record label with her standalone single, ‘Nothing To Lose,’ a high-energy dance-floor friendly masterpiece. Co-produced by the legendary label-head Tiësto, this progressive house gem is bound to fuel the urge to get up and dance. Filled with uplifting original lyrics and momentous energy, the record solidifies the versatility of VASSY as a quadruple threat: singer, songwriter, writer and music producer.

Since teaming up with the Dutch icon Tiësto and KSHMR on the IDMA award winning single ‘Secrets‘ last year, the record has reached Double-Platinum status in several countries. This year, VASSY continues to transcend from vocalist to full-fledged artist with her second single, ‘Nothing To Lose.’ Debuting it live alongside Tiësto during his Ultra Music Festival performance this past March and again at the Tomorrowland Main Stage in Belgium, the highly anticipated single is finally ready to be unleashed.

In her new single, VASSY is influenced by, “The parallels between the challenges and joys of everyday life inspired me. While each day brings new challenges, whether or not you succeed is something that everyone can relate too.” In addition to her hit dance collaborations, ‘BAD‘ with David Guetta and Showtek – which went Double Platinum in seven countries – and ‘Secrets‘ with Tiesto and KSHMR, VASSY has been featured in campaigns for Frozen, Victoria’s Secret, Target, Grey’s Anatomy, and more. VASSY‘s productions range across the musical spectrum; from dance to indie to reggae, and her voice can somehow fit all styles.