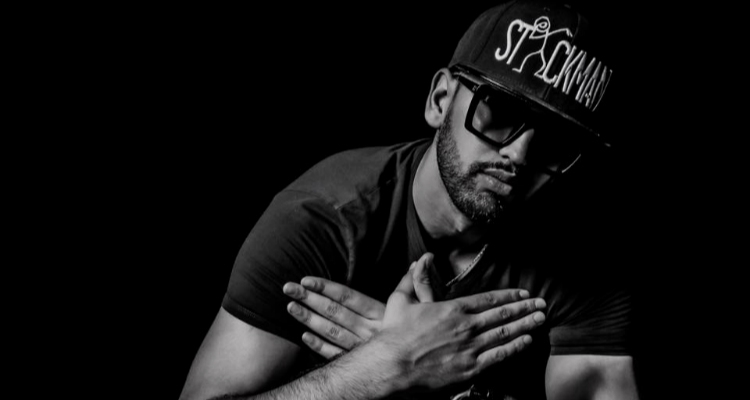 Producer and DJ, SMiTHMUSiX, also known as STiCKMAN is the founder of indie record label, STiCKMAN RECORDINGS. SMiTHMUSiX has just released his latest track, ‘Lose Control,’ featuring Ratigan, which is the first of two tracks available off his new EP, “Stick It To The Man.” SMiTHMUSiX produced ‘Lose Control‘ with tight chops and vocal drops combined with heavy drums. ‘Lose Control‘ of course features vocals from Jamaican artist, Ratigan.

Ratigan has been in the music industry as early as 2003, gaining his popularity primarily in 2009 as a fresh, young talent, who undoubtedly brought diversity and creativity back to the music, not only as an artist, but also as a producer. Ratigan has now been added to the list of famous faces leaving their mark on Jamaica‘s diverse musical heritage. With this latest collaboration with SMiTHMUSiX, Ratigan is now introducing himself to the EDM scene strong.