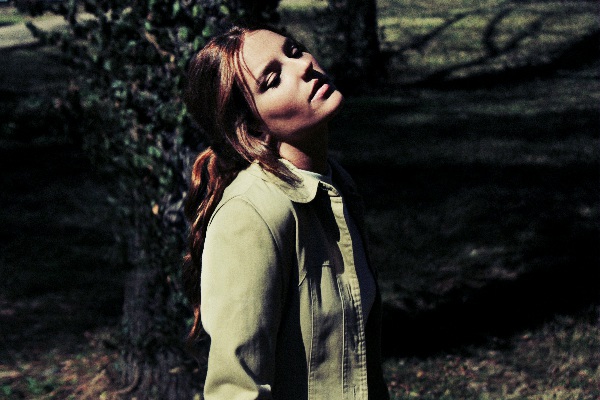 Snow, or Madeleine, has been releasing music on YouTube and Soundcloud now for the past two years. This local Grapevine and Colleyville musician has a passion for indie rock. On YouTube, Snow released ‘Pour it Up,’ which featured peaceful singing and acoustic guitar playing and a calming indie rock track, called ‘Playing With Fire.’ Snow‘s videos and tracks on YouTube are performed and recorded by her, which provide a Gwen Stefani and Janis Joplin kind of vibe that gives others good vibrations in their soul. Recently in the past year, she has also released folk track, ‘Waves‘ and new disco track, ‘Kindle.’

I grew up in Dallas, Texas. I am currently a third year songwriting major at Belmont University in Nashville, Tennessee and I worked with local producer Tyler Murray on the track. I have been writing for other people for years but this is the first time I have decided to to put something out as an artist as well as a songwriter.

Living in Nashville has created a lot of opportunities to meet some extremely talented musicians, producers, engineers, and many others in the music industry. Networking here has made it possible to create and sell music that I had only dreamed of making.

I’m a yoga teacher as well as a music student and I am very fond of the eastern sound, particularly Indian music. I wanted to combine some of these elements in to my own music which is how we ended up incorporating sitars, tablas, and shakers into the track. I plan to continue incorporating world instruments into all of my new music as well.

‘Sipping Cyanide’ will be the first of much more music to come. I plan on releasing an EP this fall.

As a vocalist just stepping into the electronic music scene, she is bound to make strides in the indie-chill, tropical house, world music vibes. If you enjoy this track, be sure to follow Snow on her socials and check out the rest of her work!