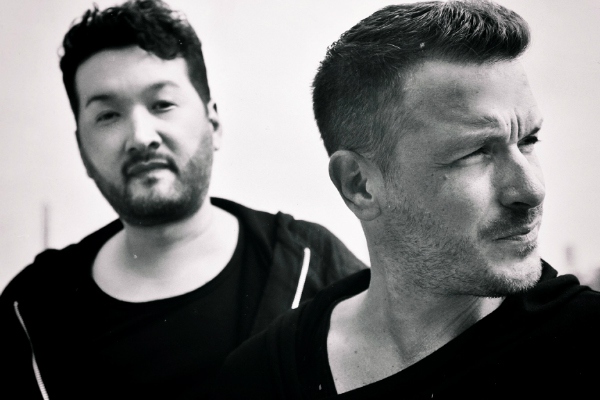 Plastik Funk – ‘Love & Affection‘ – German production duo Plastik Funk have been tearing up this year and show no signs of slowing down. After already releasing five tracks to this point, Plastik Funk has proven time after time that they have what it takes to be among the industry’s top tiers of producers. The month of August sees the Funk getting down and funky yet again. Continuing their hot streak amidst the warm summer months, on August 22nd they unleash a club version of their recent single ‘Love & Affection.’ With a new interpretation and outlook, the track breathes a new light for the dance floor to get the party started. As if that wasn’t enough to keep listeners on their toes, on August 26th their remix of Embody‘s ‘With You‘ is unleashed on Armada Deep. Their remix of the London producer’s original track can easily stand on its own and pays a huge amount of respect to the original simultaneously.

Plastik Funk‘s ‘With You‘ also marks yet another release under the Armada umbrella for Plastik Funk. After also releasing on Flamingo Recordings earlier this year with ‘Tight,’ to say Plastik Funk has honed in on their sound would be an understatement. Their productions are funky, fresh and full of good vibes and it’s no wonder why they have garnered support from the likes of Sander van Doorn, Martin Garrix, Don Diablo and Nicky Romero. With upcoming tour dates this month including multiple festival stops in their native Germany, August will definitely be something special for Plastik Funk as they keep their momentum going on and the energy pumping.