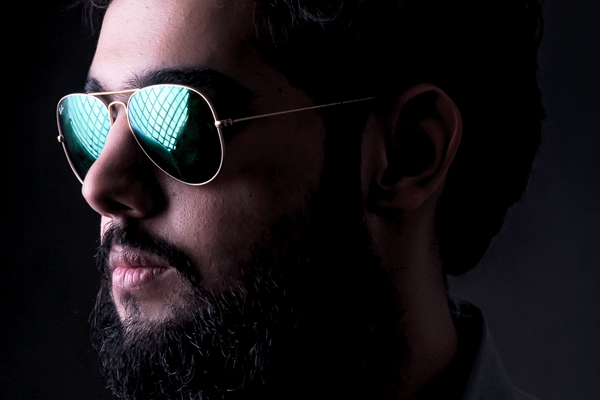 NURII Stories Envision Recordings – It’s barely been a week since NURII released his highly successful Fine Beat exclusive, ‘Fly Away,’ and he is already returning again with a new progressive house release of, ‘Stories.’ Inspired by artists, such as KSHMR, DVBBS, Swedish House Mafia, and more, NURII has been creating his own flavors of EDM. This latest release is no exception, which continues to deliver his strive to create quality productions and celebrate the vibrancy of life.

DJ and producer, NURII, has been on a consistent rise, since first releasing music in 2015. His goal is to conquer the international electronic dance music scene from his home town in Nairobi, Kenya. NURII has developed unique EDM sounds, which have been influenced by a variety of dance music styles, with his roots in hip hop. NURII has primarily focused on house genres, such as electro, future, deep, and progressive house. His notable releases have been originals, ‘Hurricane,’ ‘Beautiful,’ ‘Stars,’ and ‘Fire.’

With support from renowned electronic music press, such as Music Crowns, I Want EDM, Top 40 Charts, The Source Of House, Raps & Hustles, and more, NURII has continued to rise as house artist. He truly shows his ability to create invigorating dance vibes and captivating sounds with his latest release, ‘Stories.’