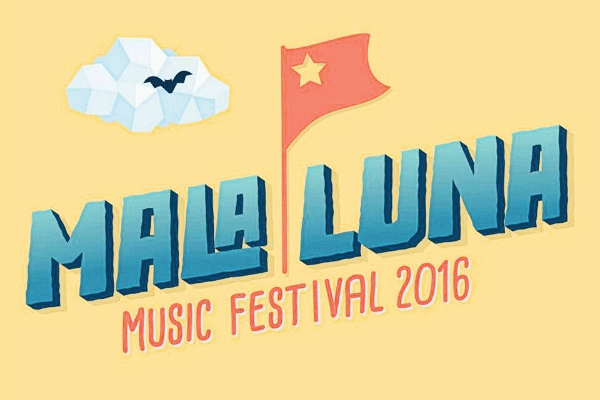 Through the festival’s new partnership with local nonprofit Network for Young Artists (NYA), and in a continued effort to support San Antonio’s up-and-coming music scene, two NYA students, Chloe Delgado and Chase Sauer, have been selected to perform in front of their hometown crowd at Mala Luna Music Festival. Other San Antonio-based artists slated to perform at the inaugural event include IVY, VI$ION, Greg G, Mitch James, KWYK, and PhillipWolf.

Mala Luna Music Festival will also include headlining performances from one of the world’s top DJs and producers, Kaskade; Texas-native and acclaimed hip-hop artist Travis Scott; one of the hottest new acts of the year, G-Eazy; and acclaimed EDM DJ/producer and founder of Dim Mak Records, Steve Aoki, who will to help bring the party to downtown San Antonio.

Weekend GA and VIP passes to the first-ever Mala Luna Music Festival are on sale now at the Mala Luna Music Festival Website here. GA two-day tickets are currently available for purchase for $119, while VIP two-day passes are just $159. Interested patrons are encouraged to act fast as these tickets are in short supply and will increase in price as the event date approaches. VIP passes give ticket buyers the utmost festival-going experience, with perks including preferred viewing areas, expedited entry, dedicated bars and restroom facilities, festival merchandise, and more.