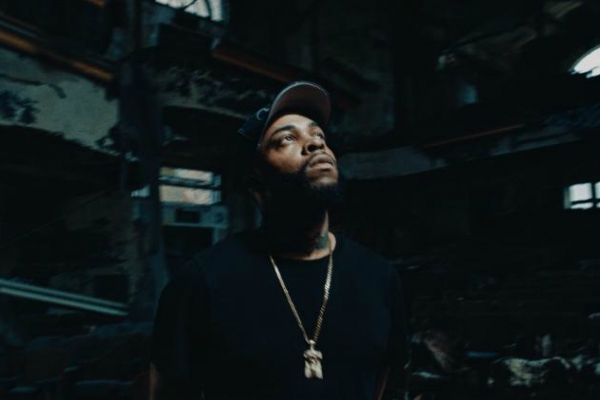 Watch the video below and read The FADER‘s interview with Sliink & Skrillex here.