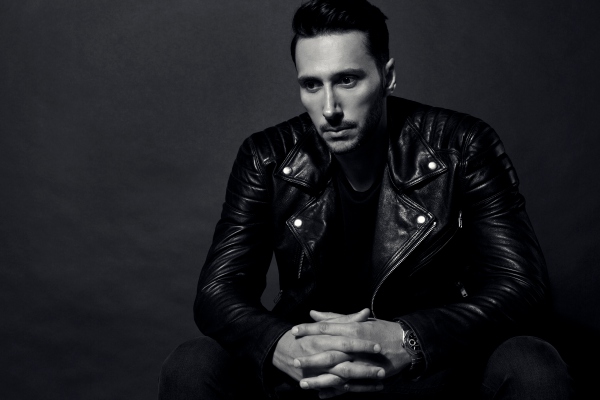 “Armada Invites” is a recurring event in Armada Music’s own in-office club in Amsterdam, comprising exclusive showcases from some of the biggest and/or most talented artists in the world. The event continually reaches a worldwide audience through its livestream on Armada Music‘s Facebook page and YouTube channel. The likes of Erick Morillo, Armin van Buuren, Lost Frequencies, Andrew Rayel, and Gareth Emery served as headliners for the previous five editions of “Armada Invites.”

Cedric Gervais brings over fifteen years of music industry experience to the table. The French House Music pioneer won a Grammy for Best Remix in 2013 (Lana Del Rey – ‘Summertime Sadness’ (Cedric Gervais Remix)), churned out several multi-platinum selling singles, and hit the Billboard, UK, and ARIA charts Top 10 on multiple occasions. Every month, around 2.7 million people listen to his music on streaming service Spotify and the Miami-based DJ and producer continually reels in amassed crowds with his electrifying performances all over the world.

Stream His Latest Track Below: