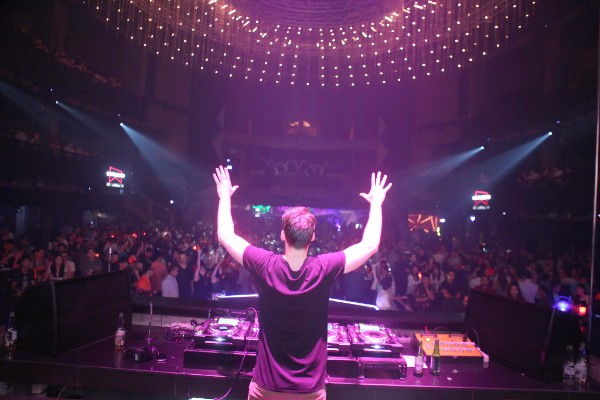 “Armada Night” – Tour – This week, Armada Music will hit Asia with an “Armada Night” mini tour. “Armada Night” is to touch down in Taiwan and Kuala Lumpur on Friday August 5th, preceding the head-turning spectacle that will follow in Japan one day later.