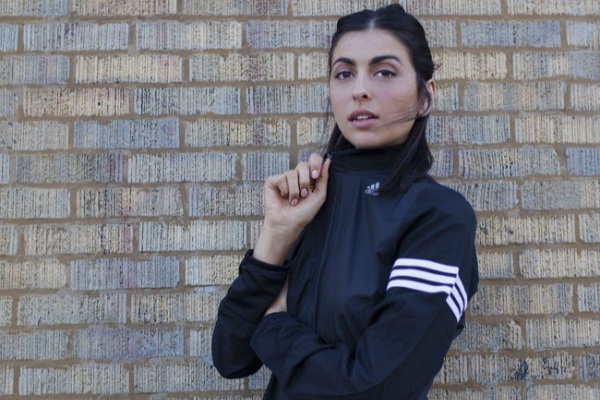 Anna Lunoe Tour 2016 – Capping off an extraordinary year, globally respected DJ, producer and vocalist Anna Lunoe announces her second HYPERHOUSE TOUR following her successful first run last fall. The nationwide tour, specifically curated by Anna, runs through October and November and will feature some of dance music’s buzzing acts such as Sleepy Tom, Nina Las Vegas, DJ Sliink, Mija, Uniiqu3, Madeaux, Vindata, Dombresky, Ducky and others as special guests throughout the trek. Intended to be a means for collaboration and curation, the HYPERHOUSE brand allows Anna to unite with friends on stage and spotlight smaller, rising artists and overall reflects the music she plays on her hugely popular Beats 1 Radio show. Tickets are on sale now.

It’s been an explosive year for Anna with no end in sight. She has continued to catapult her Beats 1 Radio show to new heights, positioning it as the marquee dance show for Apple. She recently made history by becoming the first solo female artist to play Main Stage at EDC Las Vegas. She has played some of the biggest music festivals worldwide such as Electric Forest, Camp Bisco, Moonrise and Hard Summer. She’s also set to play Electric Zoo, Made in America and do a short run with What So Not in the midwest later this year. To top it off, she has brand-new music set to be released on Skrillex‘s label, OWSLA.

Stream the Beats 1 Radio Show Below: