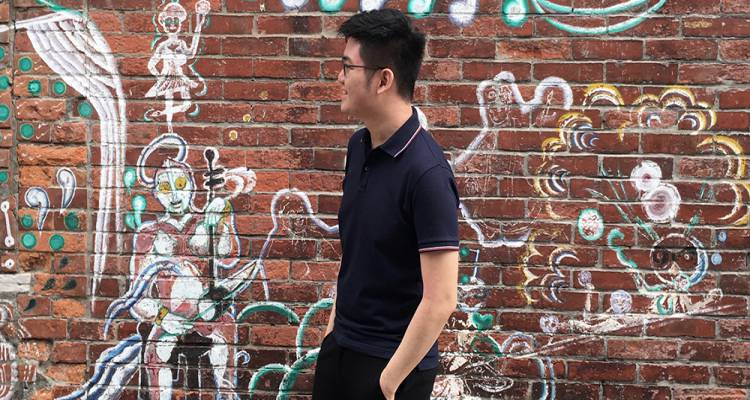 Less than a month ago, WE5 released his remix of marshmallo‘s hit single, ‘Alone.’ Going past 100 thousand plays and reaching fans all around the world with streaming platform, Soundcloud, WE5 is continuing to establish himself as and electronic dance music producer, with this trap, future bass infused, track.

Wesley Chiu, or WE5, was born in Australia and raised in Hong Kong. He began to fall in love with electronic music as early as 2006. In 2011, he started to pursue electronic music professionally when his friends bought him his first DJ gear. He was a resident Dj for Urban Agent Sydney and started to play at some of the biggest clubs, such as Volar, Bamboo, and OPM Marquee Sydney in 2012.

Djing professionally also led him to produce his own original records. His first single, ‘Motions,’ was released under Spanish record label, Ritmo Loco Records, on Beatport and iTunes in December of 2012. ‘Motions‘ was inspired by DJ’s and producers, Avicii, Porter Robinson, and Flume. In 2013, he started Djing in Hong Kong, where he had his first DJ show, “Motions,” at Kee Club in Hong Kong and since then he has been doing gigs for Nova and Kee Club for numerous occasions. He has devoted most of his time writing music and he gained over 350,000 plays on Soundcloud.

His original Tracks, ‘Thor’ and ‘Pikachu,’ were supported on the biggest EDM blogs such as EDMTunes and the EDM Network with over 100,000 total plays on Soundcloud. His, ‘Gold Skies,’ remix by Martin Garrix, Sander Van Doorn, and DVBBS was supported by World Class DJ, Sidney Samson, on Rock the Houze Radio and his remix of Porter Robinson’s, ‘Sea of Voices,’ has also gained the likes from Paris Paris Blohm and many more international DJs!

Now, WE5 is back with a widely successful remix of marshmello‘s, ‘Alone.’ Give it a listen and remember to check out his socials if you like his work!