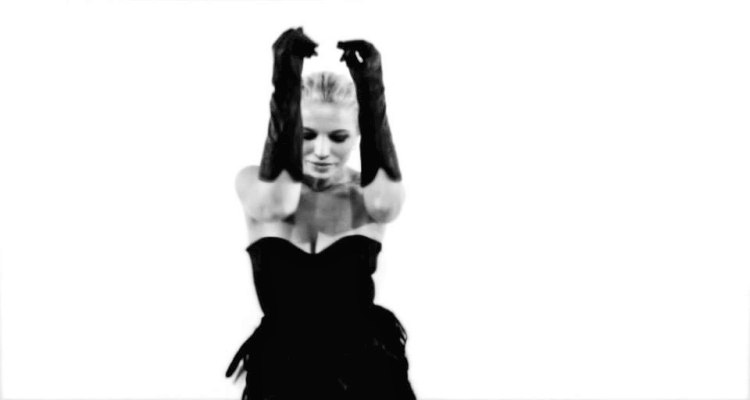 After two years in the making, MOAN has released her extended play, “Holy Heartbeats.” This five track short album features a variety of calming, traditional house sounds mixed with some more modern vibes. Of the five, one of her more notable tracks was ‘Holy Heartbeats.’

Moscow, Russia alias, MOAN, is a project coming from ideologist, vocalist, and producer, Olga Lyalina. MOAN is a project that started in 2014, which evolved from a combination of musical influences from artists, such as Lamb, Róisín Murphy, Röyksopp, Tori Amos, Maya Jane Coles and electronic culture genres, such as UK bass and garage. As MOAN, she has primarily focused on house genres and has released other notable tracks from her EP, such as ‘Stop Lying’ and ‘Always Love.’

Balancing on the edge of pop and underground garage, MOAN has a penchant for minimalism and is utterly devoted to putting every part of herself into her productions. MOAN aims for lightness, sound transparency and ease of reference, showing remarkable ability of working in different stylistic situations. Both musically and aesthetically, MOAN creates a visual force of female empowerment with her vocal hooks and looks. Enjoy her track, ‘Holy Heartbeats,’ and wait for more to come!