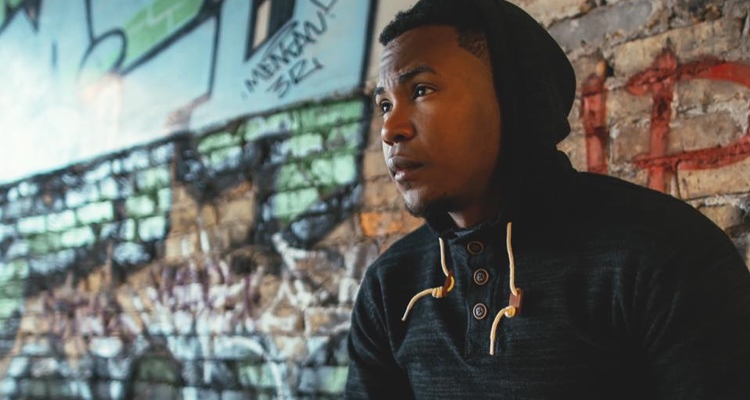 With the summer of 2016 finally hear, a variety of remixes can be expected to rock dance floors and get festival crowd’s raving. IKON does just that, delivering his intense rework of Zayn‘s hit record, ‘Pillow Talk.’ As a remix that’s only been out for less than a week and already gained support from a variety of EDM outlets, he is likely to have continued success.

Chicago producer, engineer, and 509 Productions founder, IKON, has been releasing productions since 2014. His early career focused on heavy hip-hop influenced productions with his album release of, “Private Stock,” which featured rappers Lungz, G.Alexander, Pivot Gang, Cardec Factz, and more. He also released notable singles, such as  ‘Food for Thought‘ and ‘High Noon.’ The last time we heard from IKON, he began releasing trap productions, with a remix to Desiigner‘s worldwide hit ‘Panda‘ and singles, ‘Factz‘ and ‘Fast Lane,’ which featured rising Chicago MC, Marvelous.

Brightening up the original, creating a stronger hip-hop influenced trap beat, and adding wild future synths to a drop that will be welcome at any stage this summer, IKON has a summer banger on his hands. As listeners here this for the first time, they will instantly vibe, dance, and want to put this on repeat. Once heard, old time fans and new fans will be ecstatic to hear that the musically evolving artist has been hard at work on his upcoming project “Auragami,” which will be expected to drop this Summer.