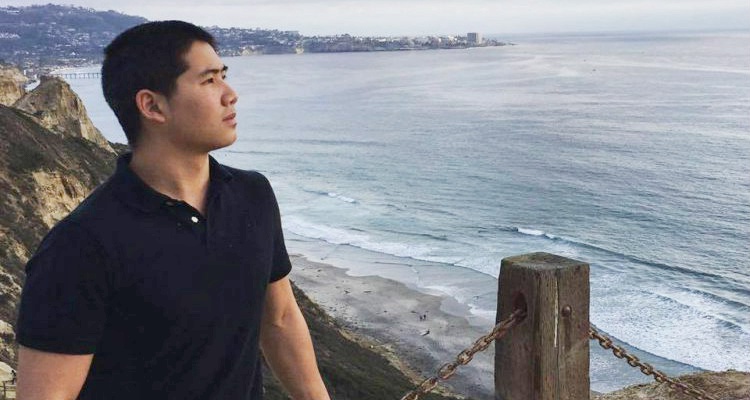 Etopia released his remix of Tiësto & Don Diablo‘s hit single, ‘Chemicals.’ On Soundcloud, titled as ‘Chemicals Chemicals,’ the reinvention of the track has definitely become one of his top notable productions.

Robert, AKA “AAToast,” or better known as Etopia is a DJ and producer coming out of San Francisco, United States. As a biochemistry student in Southern California, Etopia has a lot on his plate. With a passion for EDM since elementary school, he produces genres, such as progressive house, tropical house, and trap. His most notable production is tropical house track, ‘Bliss.’ Robert is currently signed to record label, Matrix Music Records and is supported by DJ and producer, Laxum.

Give Etopia‘s take on ‘Chemicals‘ a listen and don’t forget to follow his socials if you enjoy what you hear!