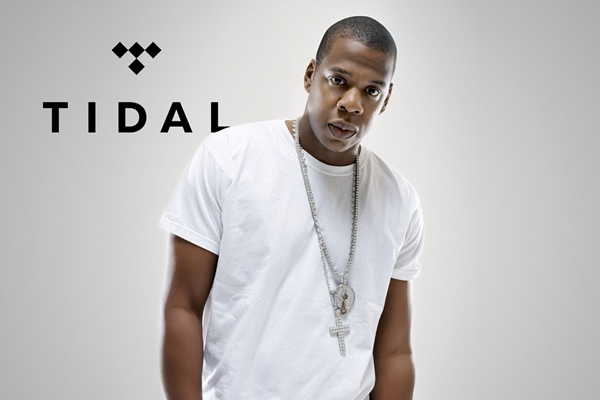 TIDAL isn’t backed by billions of privately owned money and it also doesn’t have a multi-national, successful company supporting its every move. Despite the three million subscribers worldwide, heavily due to Beyoncé‘s, “Lemonade,” and it’s highly exclusive streaming content, tough economics of pureplay music streaming and the lack of funds and means, will lead to an inevitable sell of TIDAL.

Apple is a better fit for TIDAL. Both companies have built an audience of paying subscribers, they have relied heavily on streaming exclusives, and both have explicitly focused on the worlds of R&B and hip-hop in order to attain these achievements. With TIDAL‘s strong relationships amongst the artists themselves, such as Beyoncé and Kanye West, millions of subscribers, strong focus on hip-hop, and Apple‘s largely accessible funds, giant user base, successful products and programs, and exclusive focus on hip-hop as well, TIDAL can continue to thrive as a music streaming service, while getting a larger chance to expand on other genres and support artists.