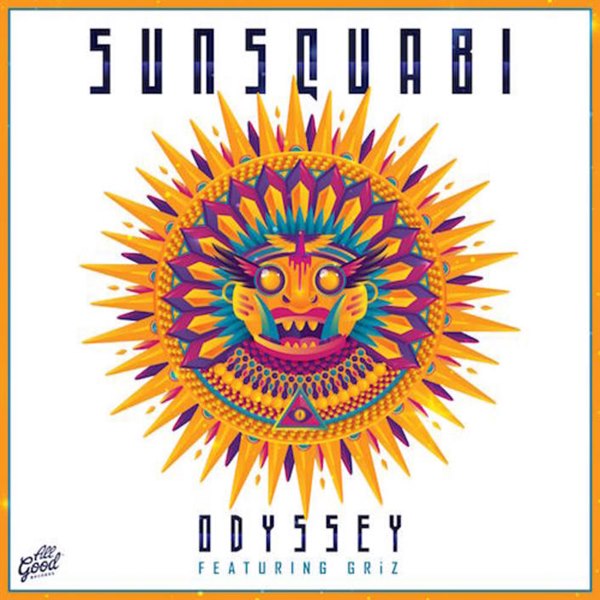 SunSquabi & GRiZ – ‘Odyssey‘ – is the latest chapter in SunSquabi‘s Breakout EP of the same name. The three piece suit celebrates its Colorado roots with an official music video release in collaboration with Level 1 Productions. After a prolific weekend, having performed at Electric Forest, SunSquabi is proud to share this special release available now via All Good Records.

Man these past few months have been incredible! Thank you so much for all the support.

We are excited to share our rad new video with GRiZ by Level 1 Productions!

The three-piece live band features Chris Anderson on the drums, Andrew Clymer oscillates between the bass & live synths and Kevin Donohue, a guitar and piano specialist who also leads SunSquabi’s in-studio production. Friends since their youths, the three musicians grew up listening to the same music that continues to inspire them to this day.