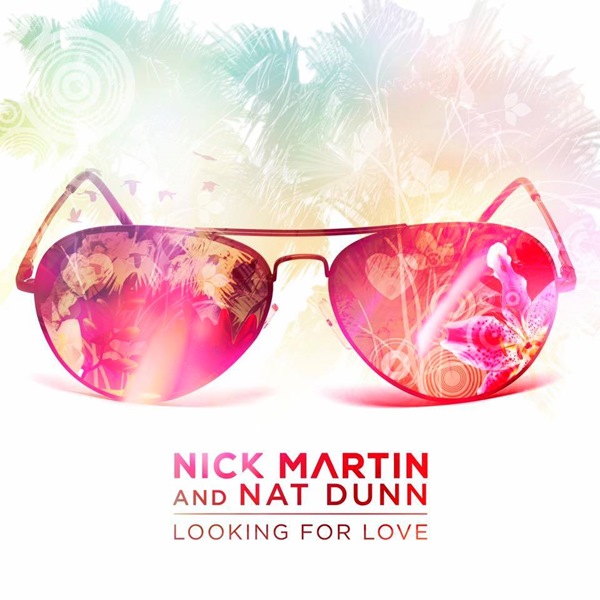 As a DJ, he has been around the last six years and has been a local hero for many underground house/tech house clubs under a different alias. Nick Martin is his brand new alias and after being in the studio for many months and DJing along superstar producers such as Ingrosso and Axwell this summer, he is ready to release many hot new tracks.

Nat Dunn, best known for her vocal chops, although the last couple of years she has developed into a song-writer of skill and substance. 2015 has been an exciting year for Nat, with two ARIA #1 collaborations with Aussie DJ Nicky Night Time (which had a combined 10 weeks in row at #1 on the club charts) to her most recent songwriting cut on Chris Brown’s new album ‘Royalty’ that has gone #1 in 26 countries on its first day of release.