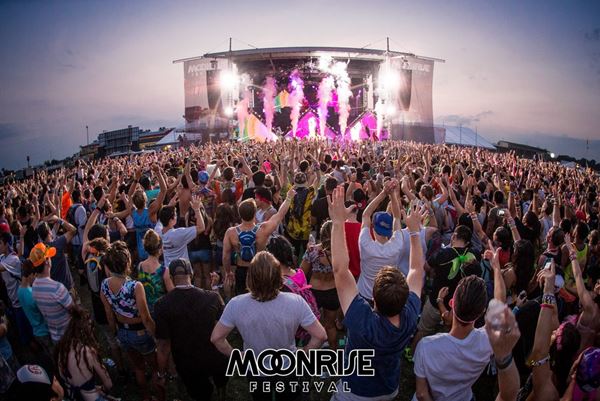 Following a stacked Phase One lineup including Bassnectar, Tiesto, and Zedd, Moonrise Festival has just unveiled its star-studded second phase announcement.  The Chainsmokers, Claude Vonstroke, Green Velvet, and Gareth Emery round out the heavy hitters for Phase Two, supported by top-drawer acts such as Lee Foss, Tokimonsta and Totally Enormous Extinct Dinosaurs.

As Baltimore’s flagship electronic music festival, Moonrise will return to the historic Pimlico Race Course on Saturday, August 6th and Sunday, August 7th for its third annual edition. Festival organizers Glow DC and Steez Promo have a proven track record for throwing some of the area’s best parties, and with Moonrise touching all corners of the dance floor from electro and dubstep to house and electronica, this year’s event promises to be an unforgettable one.

Early bird tickets are already sold out, so get your tickets before they’re all gone here.  Let the countdown to Moonrise begin!

Tickets now on sale at http://moonrisefestival.com/tickets.html