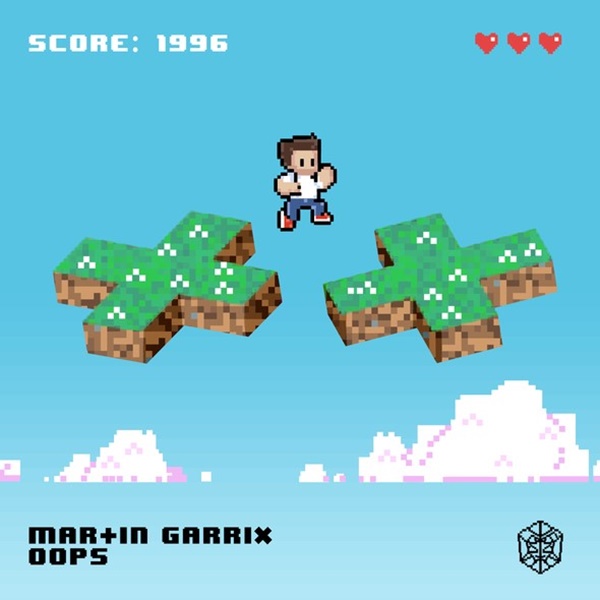 E3 is the biggest week of the year for video game fans worldwide, and this year Dutch DJ, producer, and multi-instrumentalist Martin Garrix is joining the party. Garrix has written a brand new track that will premiere as the theme for E3’s marathon 12-hour ‘YouTube Live at E3’ program on Monday, June 13, produced and hosted by Geoff Keighley (The Game Awards).

Inspired by his love of 8-bit videogame soundtracks, Garrix went into the studio to cut ‘Oops’, a brand new track that celebrates the energy and passion of the gaming community. A track built for gamers, by a gamer, using sounds inspired directly by videogames and the gaming world.

‘I am so honored to team up with YouTube and play a part in celebrating the future of the video game industry at E3’, said Martin Garrix.

‘Oops’ will premiere on Monday, June 13 as part of ‘YouTube Live at E3’. The song will be offered to fans on all major music services as well as give away for free on MartinGarrix.com.

Watch an exclusive video interview with Garrix about his love of gaming and his work creating ‘Oops’ for YouTube Live At E3: