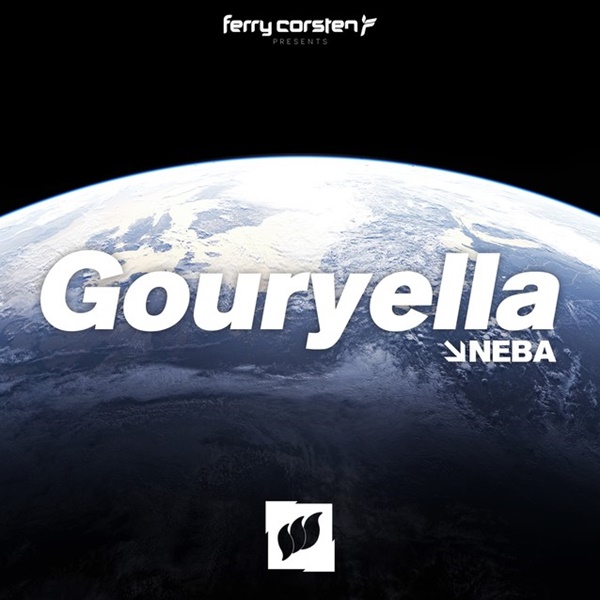 Almost a year to the day since the release of ‘Anahera’ marked the first new Gouryella music in 13 years, Ferry Corsten unveils the newest master work from his beloved trance alias. Titled ‘Neba’ (meaning “Heaven” in Slovak), the record is entrenched in sweeping melodies, tinged in rolling basslines and atmospheric in its orchestral arrangement, all of which gives it an instantly propelling charm. It’s classic Gouryella.

An ever present force in electronic music, Ferry Corsten has amassed a body of music that has managed to enthral and tantalise audiences from dancefloors to radio. The Dutch dance music pioneer surprised, and pleased, an army of global music fans when on June 2015 he released ‘Anahera’. The ensuing love and support from the fans for the new Gouryella release encouraged Ferry to not close the books once again on the much-loved project, but rather explore a deeper desire that he himself was yearning to revisit

“I’ve been fortunate enough to spent much of my life making music and performing that music to incredible audiences worldwide. Over the past few years I was slowly becoming disheartened with the way the sound of our scene was evolving. I felt that the heart was slowly leaving the music in favour of those big drops and I felt the fans were sensing this too. So I’m really happy that I decided to return to Gouryella. It’s really given me a chance to explore an area of music I, and I imagine many others, have always been passionate about; that emotive quality which makes a record so memorable”  Corsten says.

Adding to the musical memories Ferry is creating to create with these latest Gouryella offerings, the year has also seen Gouryella take a leap from the studio to the stage with Ferry deciding to bring classics songs such as the self-titled ‘Gouryella’, ‘Ligaya’ and many more to life in a full Gouryella live show concept. Launching ‘Ferry Corsten Present Gouryella Live’ in Sydney and Melbourne with two Australian arena shows, Ferry then hit the road taking the world tour to the mainstage of the Dreamstate arena at Insomniac’s Beyond Wonderland Festival and later EDC NYC; bringing fans to tears of joy at each show. From here the Rotterdam native will now continue his charge of international festivals as he takes Gouryella to events such as Ultra Europe, Balaton Sound Festival, EDC Las Vegas, EDC UK, Tomorrowland and many more. Giving the universal Trance family a chance to reminisce the good old days, whilst also embracing the future direction of the scene.

From closing 2015 with the biggest selling trance (‘Anahera’) track and longest #1 trance track in Beatport history, to possibly delivering the biggest anticipated trance track of 2016, the road ahead for Gouryella and the alias’ fans, sonically, looks in fine shape.

Having already given the scene stunning melodic sound structures such releases as the ‘Tenshi’, ‘Walhala’ and ‘Anahera’, Gouryella has created much joy on the dancefloor over the years. Now, we’ve got a whole new musical chapter to embrace and ‘Neba’ is the newest page in that story…