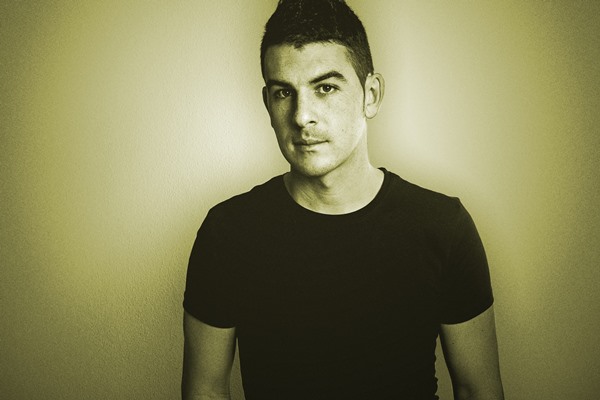 Following a successful 2015 with a chart-topping tracks and performances on some of the world’s biggest stages, Spanish trance producer Dimension releases his first-ever mix compilation July 1 on Flashover Recordings.

Currently available for pre-order on iTunes, the 15-track release showcases trance tunes from the label’s top talent including originals from Dimension himself. Dimension’s curated collection is the second compilation released by Ferry Corsten’s imprint following Airbase’s edition that debuted in March, and offers an exclusive early download of the single ‘Sakura’ immediately following the pre-order.

Since signing to Ferry Corsten’s label in 2010, Dimension has built his portfolio of impressive achievements including last year’s single “Origami” which reached #1 on Beatport’s trance chart and Markus Schulz dropping his massive 2015 track ‘Cima’ during on the Tomorrowland mainstage. The rising star has won the praise of trance stalwarts including Armin van Buuren, Paul Van Dyk and tiesto via releases on labels including Armada and Flashover.

02 Hazem Beltagui – On The Edge Of Darkness