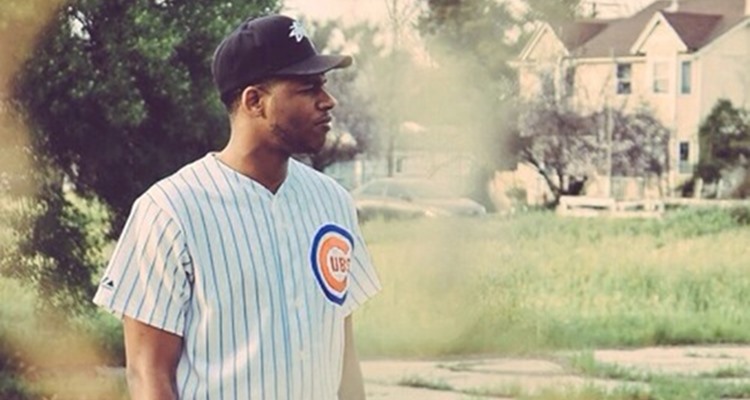 Solo producers and rappers, Bailey The Bear and ReddVisionBeats, come together to release their collaborative track, ‘Warped.’

While the bulk of these artists careers have been rapping with hip-hop productions and a few trap productions, this is their first time each for tackling electronic dance music. Bailey The Bear and Redd go straight into EDM with ‘Warped.’ They combine elements of both of their producing styles to present a hip-hop track with trap vibes, rapping, moombah sounds, and heavy bass instrument thrusts. These two are bound for further success and ‘Warped‘ is just the beginning of their EDM careers.