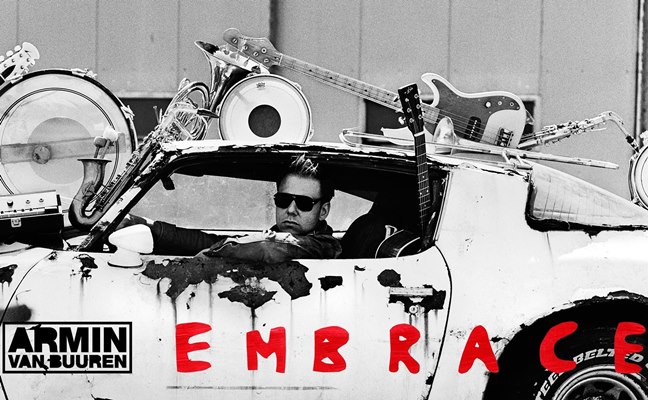 In what must have been a major surprise for those working at Amsterdam-based record label Armada Music, Armin van Buuren and U.K. singer-songwriter BullySongs arranged for the company’s employees to be thrown out of an airplane, as a thank you for all of the effort they put in. The result: a ravishing official music video for Armin van Buuren’s latest single with BullySongs called ‘Freefall’, premiered worldwide on Armin van Buuren’s brand-new website.

Rushed into an army of vans without even being able to finish an e-mail, the Armada Music employees were hauled over to Texel, one of the West Frisian Islands. After arrival, they climbed to a height of over 12.000 feet (4 kilometers) and overcame all fears and doubts to truly experience what ‘Freefall’ is all about.

‘Freefall’, the fourth single of Armin van Buuren’s ‘Embrace’ album, saw its release on April 29th this year, exactly six months after the release of Van Buuren’s sixth and latest artist album. For the next 24 hours, the official music video of ‘Freefall’ is exclusively available on Armin van Buuren’s new website, which was launched today as well.