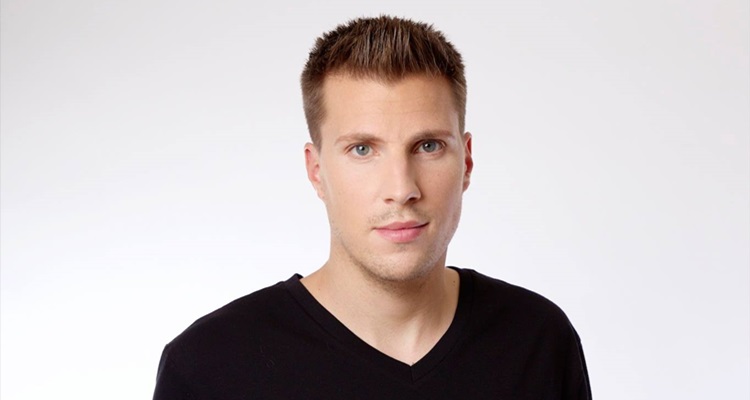 Earlier this week, four man group, Ultimate Rejects, comes together with solo producer, X-Change to release their collaborative track, ‘Thunderstorm.’ They fuse thundering steel drums and vocal blends with electro house and dancehall vibes, to create a mainstage anthem that is sure to be a summer tribal hit.

The Ultimate Rejects is comprised of four members, Johann Seaton, Edghill Thomas, Joel Aming, and Avaron Vanloo, all coming out of the Caribbean.

Johan Seaton, or better known as Madman Johann, has helped to transform the EDM sound in the Caribbean by combining electronica with a variety of indigenous sounds with his partners and took the sounds they liked, ultimately blending an entirely new genre of Caribbean-blended EDM rhythms. Edghill Thomas, or better known as Mx Prime, has always loved music. He released his successful debut album “From a Distance” in 2014 and went on to create the iconic 2008 football anthem ‘Fighter (Soca Warriors).’ Joel Aming, or better known as Iceman, is the grandson of Trinidad Carnival legend Neville Aming and son of musician and composer Noel Aming. He’s been DJ’ing since 2004 and once 2005 hit, he began dabbling with drum sounds and melodies. Finally, Avaron Vanloo or just _Avaron_, started out playing music for small house limes/parties. Playing professionally at a young age, he came up in the “sound system” fraternity where he made quite a number of friends. He’s a DJ, MC, Producer, mixer, and Sampler.

Since these four power houses came together, they have released almost forty tracks in the past years with their Caribbean-blended EDM sound, with genres such as progressive house, electro house, trap, and more. Their notable tracks is their original ‘Supernova,’ and remixes of ‘Cheerleader,’ ‘Like a Boss,’ and ‘Where Yuh From.’

Michigan DJ and producer, X-Change produces electro and progressive house out of Los Angeles. He got his start in college by DJ’ing for parties and doing bass remixes of popular songs, but after graduating he quickly released he wanted to pursue a career in electronic dance music. Since then, he has experimented in various genres, such as ghetto tech and melbourne bounce, performed at a variety of venues, and started his own bi-weekly dance music podcast titled, X-Change Theory Radio. As someone who has been producing and releasing music for over 6 years, he has released many notable tracks such as ‘Shirt Off,’ ‘You Know,’ ‘Weight of Your Love,’ ‘I’m Trying to Help You,’ ‘Geronimo,’ and many more.

X-Change and Ultimate Rejects collaborative work of ‘Thunderstorm’ is three and a half minutes of invigorating tribal drum hits, bass, clapping, and intense vocals. As a track that has just released, it will surely rise fast considering already having reached over a thousand plays on soundcloud. This electro house and dancehall track with tribal sounds and intense vibes will most definitely be a hit all over the world.