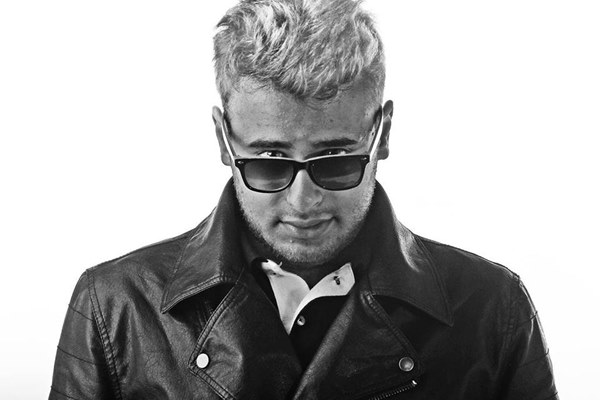 After unleashing “Junction Seven”, Muzzy has alas opened the doors to his unrelenting F Minor Factory EP. This four track thrill ride clocking in right around 18 minutes is geared to keep listeners moving. And with truly stunning visuals to compliment the high octane EP gives us a chill down our spines similar to that of an intense action thriller movie keeping you on the edge of your seat. So for anyone about to listen to F Minor Factory, buckle up.

Once a self-described metalhead, Muzzy’s electronic music destiny could be marked around the early 2000’s when he first heard Pendulum’s hit track, ‘Hold Your Colour’. It was the music he had been essentially waiting for his whole life, and he had to be immersed in it. Tinkering around on FL Studios, Muzzy began to create Drum & Bass, the genre that would eventually be his calling.

Fast forwarding a few years, Muzzy began to hone a sound that was becoming widely recognized in the dance music scene. And once he signed to Monstercat in 2011, a whole new chapter began.

Muzzy began gaining recognition for his style of production that intended to take listeners through an intense journey with high energy. And although his style was distinct, he continued to exhibit his versatility to the point that household names such as BBC Radio 1, Krewella, and Rob Swire began to sing his praises.

Although the tireless work in the studio can be accredited to the UK producer himself for his merit, Muzzy also attributes his relationship with Monstercat for the success he has achieved. Muzzy sees the label as a family that has always having his back through thick and thin; and that this support has helped his career in infinite ways. With the Muzzy journey far from over, we can be sure to be there for whatever he has up his sleeve next.