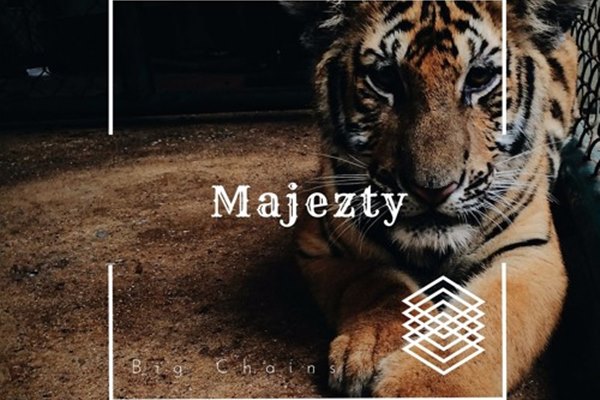 Four days ago, producer Majezty released his first original, ‘Big Chainz,’ which is one of three that were released all on the same day. He said, “for my first original, I wanted to make a dark hard hitting big room track.” After listening to this track, listeners will say that this is exactly what he did.

Majezty is a producer coming out of Chicago, Illinois. He’s a fresh artist who just started releasing electronic dance music. Other than ‘Big Chainz,’ he has also released two remixes of ‘Love Yourself‘ by Justin Bieber and ‘Acquainted‘ by The Weeknd. While Majezty has only released three songs, we can already see that he is going to be a diverse artist. He created a future bass and trap vibe for his remix of ‘Love Yourself‘ and a progressive house vibe for his remix of ‘Acquainted.’

What Majezty has going for him that many artists do not is his ability to produce a diverse variety of genres. While he is still new, he is bound for success and will likely continue releasing quality productions. New listeners and returning fans will enjoy this track, his “quick stories,” and his potential as a producer, DJ, and artist in the electronic dance music industry.