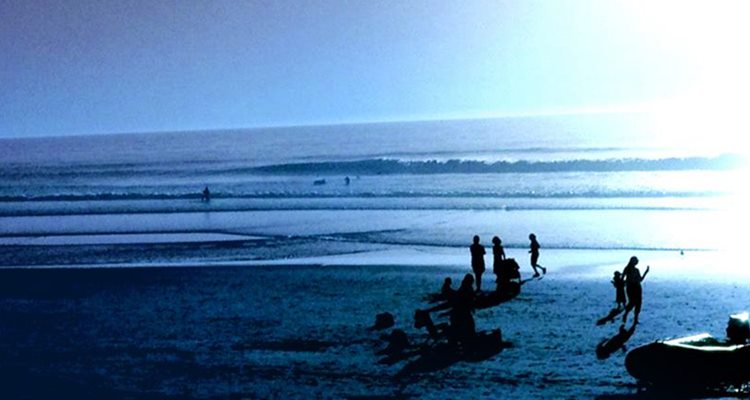 Over a month ago, producer, Klassy Project, released his original track, ‘Reach.’ Having entered the track onto Beatport‘s Audentity Producer Challenge and reaching over six thousand plays on Soundcloud, he is continuing to stamp his signature sound and rise as a trance artist.

Klassy Project is an artist coming out of Montreal, Canada who has been releasing music for over two years. His piano compositions, enjoyable melodies, and invigorating bass combine to create thoroughly captivating trance music. He has released sixteen tracks, with notable pieces such as remixes of ‘Red Lights,’ ‘Touch,’ and originals, ‘Angel‘ and ‘Someday.’

His track, ‘Reach,’ is a wonderfully crafted trance track that takes a hypnotic and beautiful journey, that is encompassed with sounds of piano keys, bass, and a soothing clap and drum beat. Following the essence of trance music, ‘Reach‘ is six minutes long with intense and powerful force.