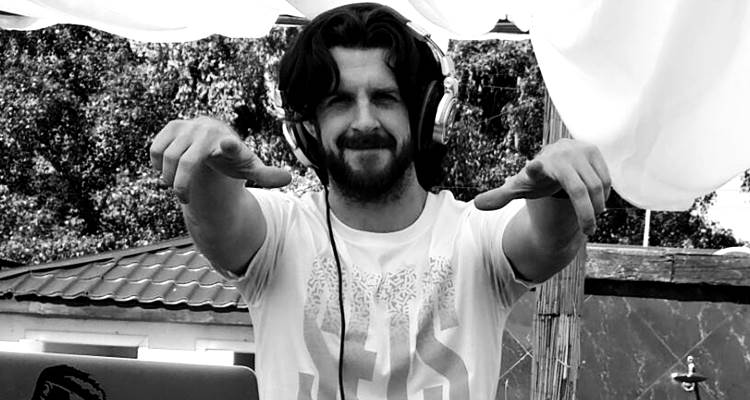 Almost a month ago, GT released his remix of KSHMR‘s ‘Touch,’ which originally features the voice from Los Angeles producer and vocalist, Madi. This remix captures the essence of the original, but reinvents it in a way that listeners can newly enjoy.

For 25 years, GT had been living in Boca Raton, Florida. Just recently, he decided to move to Switzerland, where in the past year he has been releasing his own productions and compositions. As a producer, DJ, and producer, GT has released six tracks and has primarily focused on genres such as progressive house, electro house, future/deep house, and house. His notable releases are remixes of ‘Sun Goes Down‘ and his original track ‘Red Squadron.’

While GT‘s remix of ‘Touch‘ is bigger, harder, faster, and stronger, it also maintains the charm and beauty of the original. What makes this take on KSHMR‘s song so different is that there is usage of the Asian instrument, guzheng, it’s more upbeat, and its a progressive house track instead of trap.

I got a second to chat with him and this is what he had to say about his remix, “Well, I’m very influenced by electro and progressive house, and I just wanted to give the song a different energy that was bouncier and faster. I added some more instrumentals to differentiate it from the other remixes.”