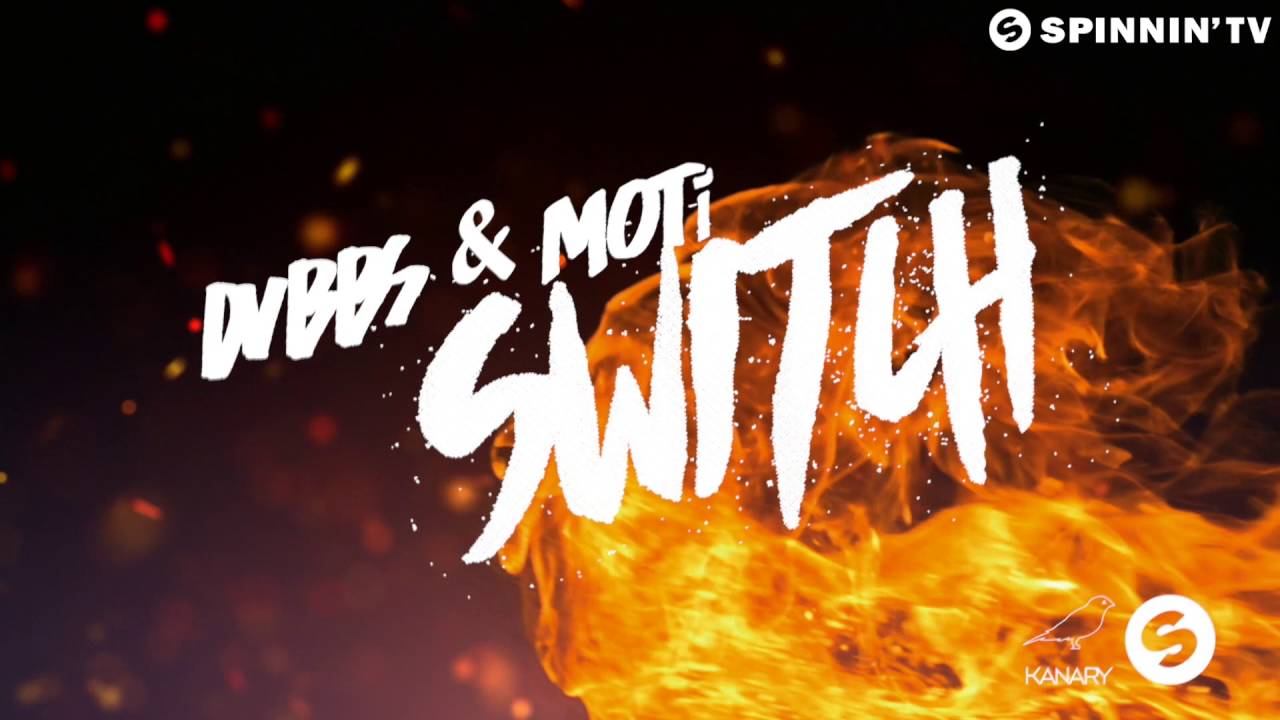 The brothers DVBBS are back with the second single from their upcoming debut album KANARY in the form of Switch – their second collaboration with the talented MOTi.

After the huge success of the hard-hitting This Is Dirty (some 20 million plays later), DVBBS simply had to get back in the studio with this burgeoning Dutch talent – and the results are spectacular.

Never ones to rest on their laurels and forever pushing their sounds forward, Switch flips the script once again and shows yet more diversity and ingenuity from these three talented producers. Part electro house, part tribal, part EDM, it’s a monstrous track with a serious sting in its tail.

Driven by a juddering, broken beat rhythm is paired with on-beat clap while the track teases with hints of brash, trancey synths in the first break. A pitch-bending vox riff trades places with a euphoric lead line, before crashing breakbeats and womping bass herald the arrival of something more brutal. The tribal rhythm thumps back in with rowdy brass synths playing a commanding melody in perfect unison, punctuated by grimy electro bass fills, rugged vocal snippets and warped flute sounds.

The contrast between the two sections and the myriad of hooky sounds and clever production touches make for a thoroughly captivating listen and a track that refuses to play by the rules.

“It was awesome to work with my good friends Chris and Alex again” says MOTi. “We made the track in two studio sessions in the center of Amsterdam. We tried to make something different than we did before and it turned out great! Fun thing about the track is we didn’t really use a kick in the track. We managed to get the bassline so punchy it sounds like a bass layered with a kick but actually it’s just a bass.”

With the massively popular Shaun Frank & Delaney Jane collab La La Land already in the bag this year on Spinnin’ Records and now this new beauty, it looks like we’re in for a real treat fromDVBBS’ hotly anticipated album. MOTi meanwhile looks set for one of his biggest moments yet asVirgin Records gear up to release his Nabiha collaboration Turn Me Up in May.