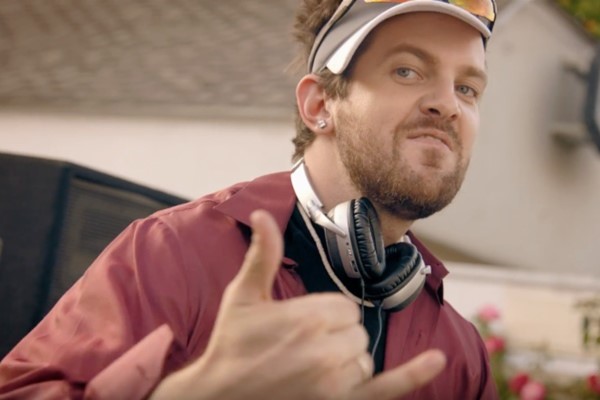 Dillon Francis and NGHTMRE have teamed up for their huge new single “Need You,” out now on Mad Decent. Zane Lowe also premiered the song via his Beats 1 show alongside an interview with Dillon Francis. Pioneers of their production styles, both artists have amassed millions of online streams across each of their singles and remixes, in addition to selling out shows and headliner tours across the country.

Listen to “Need You” below:
http://smarturl.it/NeedYouStream

Dillon Francis and NGHTMRE’s latest hit has already earned over half a million plays over the weekend and yesterday they’ve dropped the official video directed by Jack Wagner and executive produced by DJay Brawner. Dillon gets into his trademark antics as an alternate reality version of “DJ Dillon Francis,” turning a casual backyard party on its head complete with choreographed dancing and backyard wrestling. Watch the video below and download the single now via Mad Decent.

Jack Wagner is a Director and Internet artist responsible for many of the and bizarre internet trends and memes over the last year under the name @versace_tamagotchi. Dillon and Jack met at a party and Jack pitched the video concept over text message the next day. The project quickly expanded beyond a video resulting in a commercial, website and billboard campaign promoting the fictional DJ Dillon Francis.