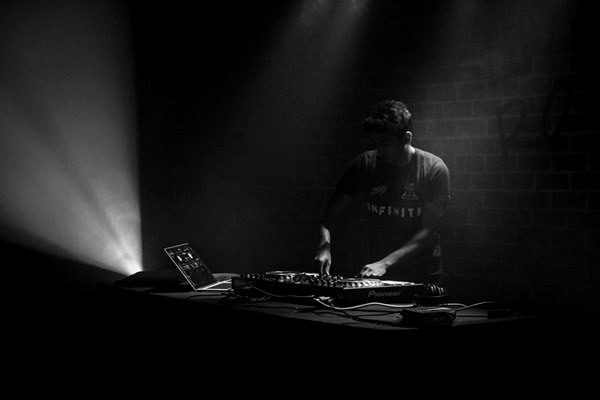 Solo artists D-SAB and Trayfee just released their remix of ‘Intention‘ by kiiara a few days ago. Not only do these guys have beautiful artwork for the cover, but they also reinvent her track chillingly.

Both artists are from Los Angeles, California. Trayfee has been releasing music now for three years with genres such as trap, dubstep, and future bass. His notable tracks are his single, ‘Turn it Up!‘ and remixes of ‘The Vapors,’ ‘Fuck With U,’ ‘Feels,’ ‘Animal Style,’ and others. On the other hand, artist D-SAB has been producing electronic dance music since he was sixteen and began releasing music on SoundCloud a little over six months ago. D-SAB has so far produced genres such as dubstep, trap, trapstep, and future bass. He has notable remixes of tracks such as, ‘Suh Dude,’ ‘First of the Year,’ ‘Bouncybob,’ and ‘L!GHT3RS UP‘ with collaboration with Trayfee.

This is an enjoyable remix that really captivates kiiara‘s voice and establishes a great future bass vibe that just about any listener who loves electronic dance music could chill to.