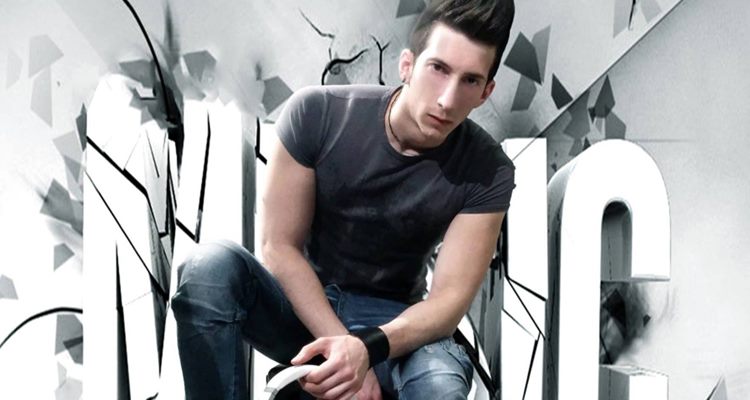 More than a week ago, DJ and producer, D-Providerz, released his remix of Alan Walker‘s track, ‘Faded.’ As this track is supported by artists such as, Nari & Milani, Sunstars, Djs from Mars, and Junior Black, D-Providerz continues to establish himself as a rising artist.

The Italian producer, D-Providerz, has been releasing music for a year now and instead of being a one genre artist, D-Providerz has dabbled in genres such as electro house, progressive house, dubstep, groove, future house, hard dance, and more. His most notable tracks are remixes of ‘In the End,‘ ‘What I’ve Done,‘ and originals such as ‘You,’ ‘Never Stop,’ and ‘Snap Beat.’

D-Providerz says in the description for the track on SoundCloud, “Bring Back the electro,” and that is exactly what he does with this remix. Not only does the original track have beautiful vocals that he samples and synths, but he also manages to create a heavy beat that is driven with electro bass in a way that makes listeners want to get up, dance, and really get into. This remix of ‘Faded‘ is sure to hit summer festivals this year.