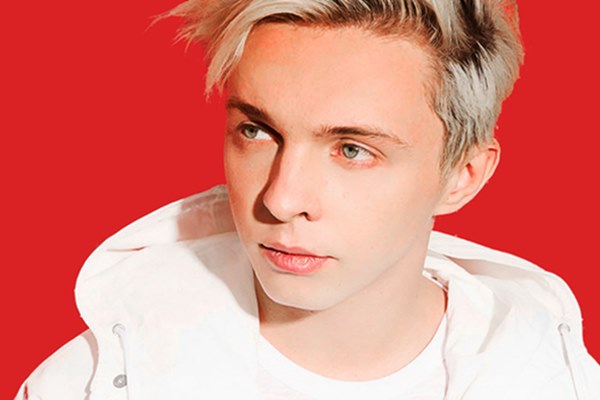 After recently hitting the #1 spot on Beatport’s Progressive House chart with Bloodfire on Hardwell’s Revealed Recordings, that man Arty is back with a big flurry activity planned for the next month.

Two huge shows loom on the horizon, with 2,000 fans set to greet him for a homecoming show at Los Angeles’ immense Create on June 10, and a further 1,500 fans coming to see him play at the iconic Webster Hall in New York on June 11. Two of his key US dates for this year, these parties are set to see him showcase some hot new material.

Speaking of which, June 10 also sees the release of his fist-pumping remix of Armin van Buuren feat. Eric Vloeimans’ Embrace – a hugely anticipated release that Armin showcased on #ASOT750 earlier this year. Taken from Armin’s album of the same name which was released last year, it’s been one of the trance’s scene’s big anthems of recent times. Arty makes great use of the intro pianos for some blissed out breakdowns, taking the track into mammoth-sized EDM territory with its pounding rhythms and euphoric melodies.

To celebrate all of this, Arty is giving two lucky fans the chance to win tickets for either show. All fans have to do to enter is take a photo of them embracing something (or someone!) and upload it to Instagram using the hashtag #EmbraceArtyLA or#EmbraceArtyNY. Time to get creative!