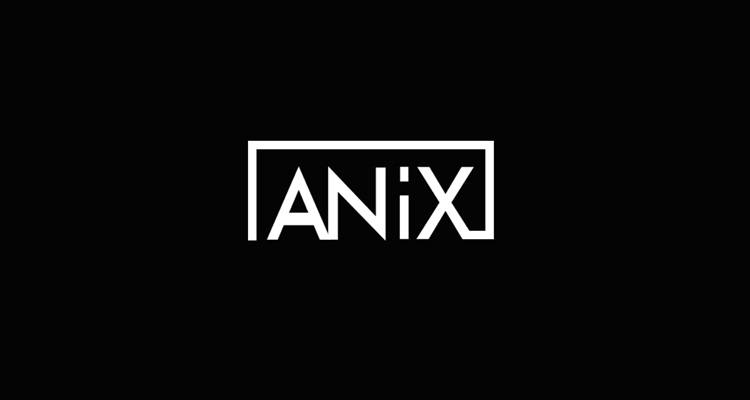 Less than a week ago, 15 year old artist, ANiX, released his latest single, ‘Hurricane.’ Despite the fact that he was born into the century and new, he has already punched his way into the EDM scene with a release with Creativity Records and almost a thousand followers on Soundcloud. I got a chance to chat with ANiX myself and here is what he had to say about his career and his latest track.

Well, I started producing about two and a half years ago. My favorite genre to produce is mainly progressive house. I love to listen to progressive, but also deep and future house when I’m not producing. I have also been playing the piano for almost 10 years since 2005 and I have won many competitions.

What was the creative process you went through to make Hurricane?

I basically started with some ideas and developed them really fast. I just wanted to create a slow beginning with an energetic, loaded drop. I think that the construction of ‘Hurricane‘ is great. The drop moves people easily and sounds catchy, that kind of construction is most important.

What do you have planned for the future?

In the near future I will release my new track, ‘Paradise,’ which will feature the voice from the kind and talented, 2013 X-Factor participant, Karlyn!

Germany DJ and producer, ANiX is bound for success. While he has only released three tracks, his track, ‘Throwback,’ was released through Creativity Records, he has received support by Gasta and Best EDM Songs, and his single, ‘Hurricane,’ is sure to be a hit. Enjoy this captivating progressive house track!