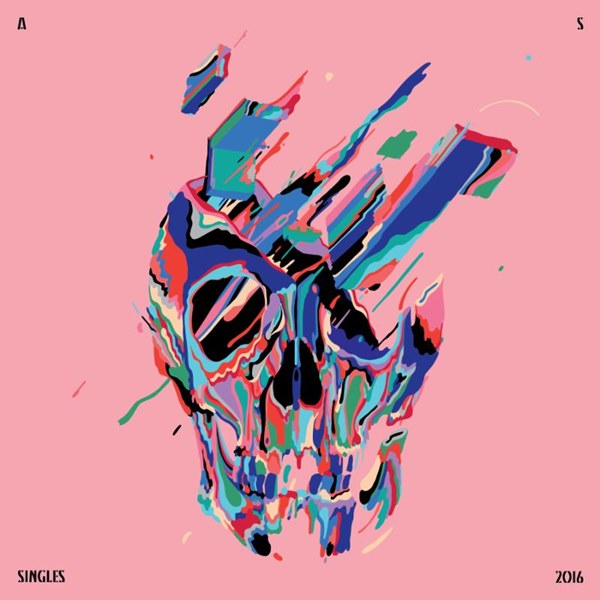 Adult Swim has announced their annual Adult Swim Singles Program kicking off on Wednesday,May 25th spanning until November and has shared its full lineup. 2016 marks the 6th consecutive year the network offers its internationally acclaimed online compilation of free and exclusive downloadable singles released weekly throughout the summer and fall. This year the series boasts a first-class lineup of artists from Rae Sremmurd, Run The Jewels, Die Antwoord, Against Me! andVince Staples, to Mike-Will Made It, Metro Boomin‘, Flying Lotus, Earl Sweatshirt, HEALTH, and many more (full lineup below). In addition to the music being available to stream and download at Adultswim.com/singles, the tracks will be played and promoted on air via Adult Swim’s television network each week they are released.