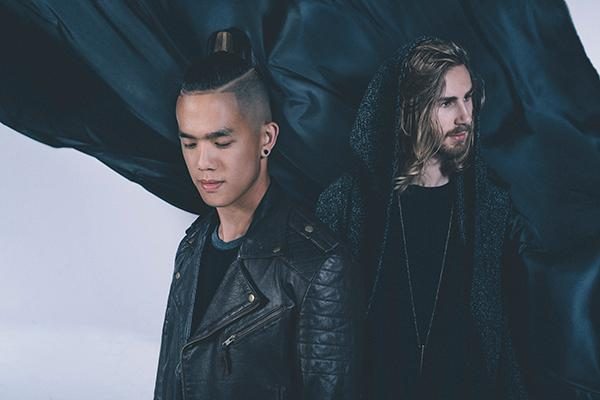 Australian duo Slumberjack’s new single “Open Fire,” featuring Silverchair frontman Daniel Johns, is streaming now on Spotify as a one week exclusive ahead of its official Mad Decent / ONELOVE release on April 29th. The duo has been making waves as the next big producer team out of Australia with their previous single “Enigma” earning over 3.5 million streams, Beats 1 support from Anna Lunoe and major festival appearances at Lollapalooza and Splendour In The Grass.

Stream “Open Fire” below on Spotify and stay tuned for their forthcoming EP later this year.