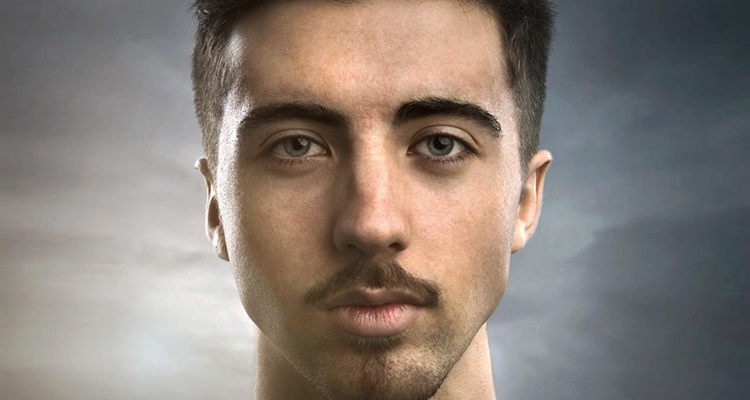 Following the success of his previous remixes, including his remix of Major Lazer & DJ Snake’s ‘Lean On’, Norwegian hotly tipped producer, Jonas Aden, has unleashed a fresh electro-infused bootleg of Mike Posner’s smash hit, ‘I Took A Pill In Ibiza’, which is available to stream below.

Emerging from the depths of the heavily saturated electronic dance music scene last year, Jonas Aden managed to break through at the young age of 19 with his distinct style of future house music. In the short space of 8 months, Jonas released 5 astounding tracks, which drew attention to him from all the right players in the game. With massive releases on some of the most influential dance music labels, including ‘Fall Under Skies’ on Oliver Heldens’ imprint Heldeep (Spinnin’) and ‘Temple’ on Don Diablo’s label Hexagon, Jonas Aden has amassed millions of plays on SoundCloud alone. Opening for Tiësto as his warm up act during his show in Oslo, Norway and with a slew of upcoming summer tour dates, it is crystal clear that we will be hearing plenty more from this outstanding talent over the course of 2016.