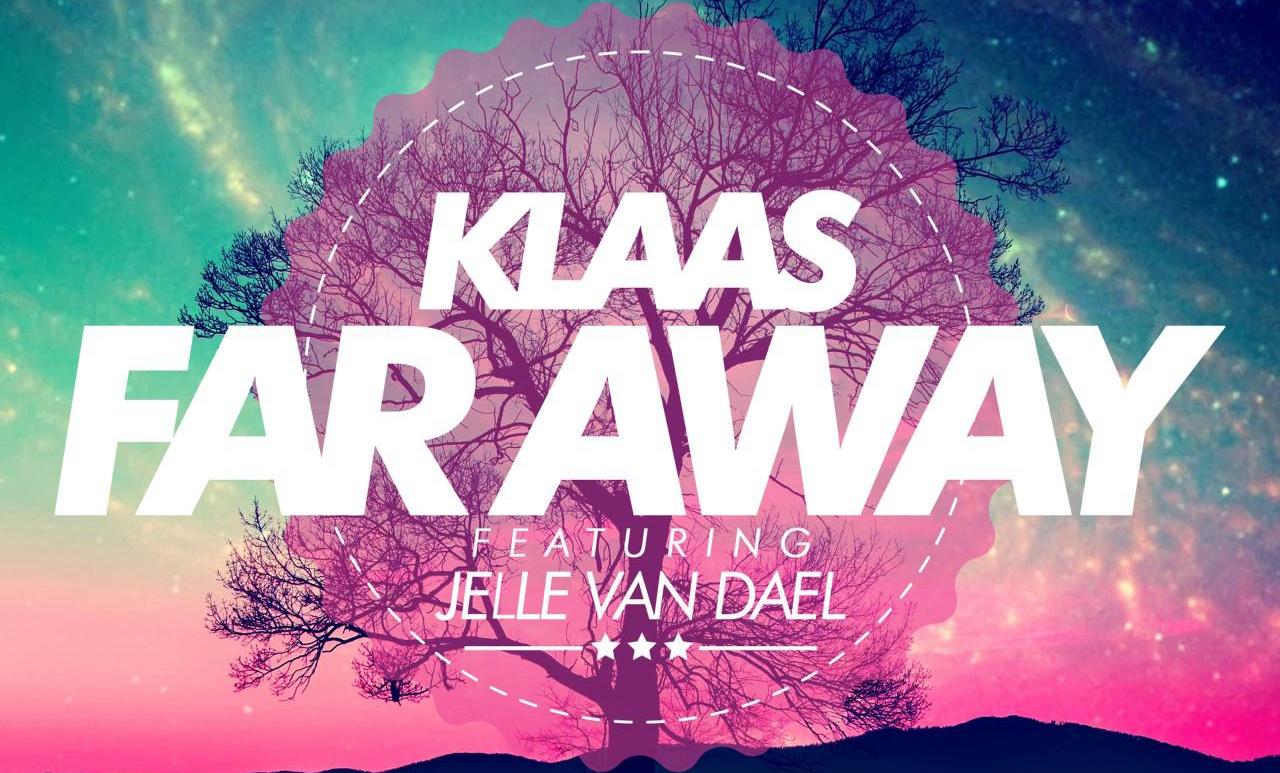 Probably most known for his hit single ‘Infinity 2008- With Guru Josh’, Klaas is back with a new song that is taking over the dance scene. After working with him on a recent song, I can say that this certainly lives up to the high standards of his previous releases.

The vocals from Jelle Van Delle give this track an amazing quality, with extremely catchy lyrics. As the song progresses into the build up, the use of strings certainly captures the imagination: allowing the listener to be transported into a paradise ‘Far Away’.

As we go into the drop, that classic ‘Klaas Sound’ is brought into the song. Accompanied by a nice chord progression, the strings and vocals are brought together which gives a totally new dimension to the track. This is certainly a “Klaasic”.