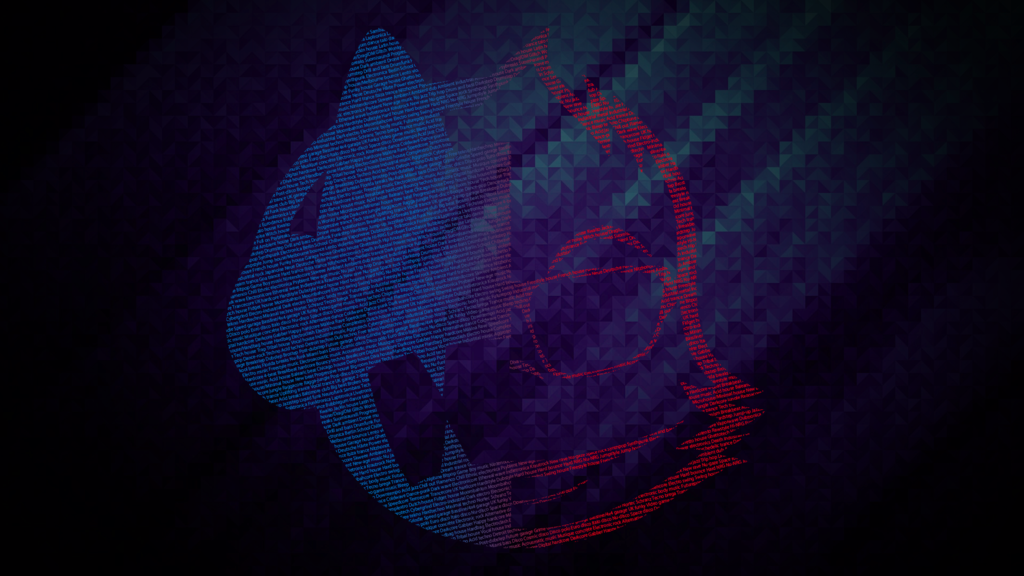 Monstercat has become a well-known and beloved label among EDM fans, and celebrated the release of its 26th compilation album today. Starting out in 2011, it has quickly grown since then to have well over 4 million YouTube subscribers, and has increased the quality of its music to be some of the best in the industry. However, another label has risen from the ashes, and seems to have developed some striking similarities.

Tasty has primarily been known as a promotion channel, and has done most of its growing from doing just that. However, in the past year or so, they have combined their promotion brand and their side brand known as “Tasty Records” into one entity, keeping some of both worlds. Tasty Records didn’t seem to be growing very well in terms of fanbase, and they didn’t seem to be releasing a wide range of artists and styles. Although I admittedly can only tell all of this from observation, their rebranding has given them a new look and a fresher feel.

They now have a much larger roster of signed artists, and release a new track from their roster every Monday on YouTube and SoundCloud. In addition to releases, they still do uploads to YouTube for promotional purposes once or twice a week. However, while this seems normal for a brand to do, they have also recently started compilation albums such as 001 – Entree and 002 – Reveal. This, of course, follows the exact same format as Monstercat’s compilation albums (e.g. 025 – Threshold), except Tasty’s albums have about 10 more songs in each. While I personally happen to like this way of packaging all of their releases and making them more accessible and can’t exactly blame Tasty for pursuing the idea, I can’t help but draw the parallels between them and Monstercat.

In the days of Plug.dj (currently the site is shut down with rumors of returning), the two brands partnered to own the room Tastycat, which consistently was by far the biggest community on the site. Their similarities in style made them compatible to co-own a community with such an amazing appeal. If the site were to come back and Tastycat with it, I think that the two brands would be more compatible now more than ever because of Tasty’s rebranding.

However, Tasty has a number of things that sets it apart. For one thing, its roster seems to feature more underground and medium-sized artists. Because of that and its similarities to Monstercat, Tasty is often seen as a gateway label to Monstercat for artists who release with them or get their promotion such as F.O.O.L, Favright, Lets Be Friends, and Falcon Funk. They seem to have done a good job of defining a unique feel with range of genres it releases and its artwork. Also, they really have gained an advantage in terms of accessibility with its free releases. Individual tracks can be downloaded for free while compilation albums can now be purchased on iTunes. They are doing well as a label, but it seems as though they need to make an effort to separate themselves more from the style of Monstercat if they want to be a destination instead simply a gateway, which, in many ways, they are already doing.