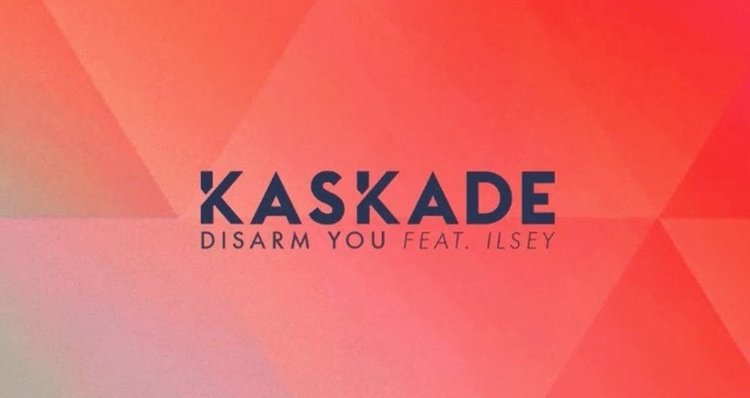 Kaskade’s “Disarm You” is one of my favourite songs to come out in the past year, so seeing Like This do a trap remix of it, I had to jump on that. I wanted to see if I would be disappointed, and run back to the original, or if I had a new trap song to show my friends at parties. Needless to say, trap tracks are either hit or miss, rarely ever is there one that’s in between. This one is definitely a hit.

The drop is fairly melodic, and had nice rhythm to it. I really liked the lead they chose, I think that type of lead is very good in trap music. My favourite part of the track was the outro, if I’ll be honest. If they had done more with it, and incorporated that into the breaks more, it would’ve brought the track to another level.

Overall, I’d say I’m fairly pleased with this remix. Give it a listen, and tell us your opinions in the comments!

In this article:edm, edm blog, ilsey, kaskade, like this, remix, Trap