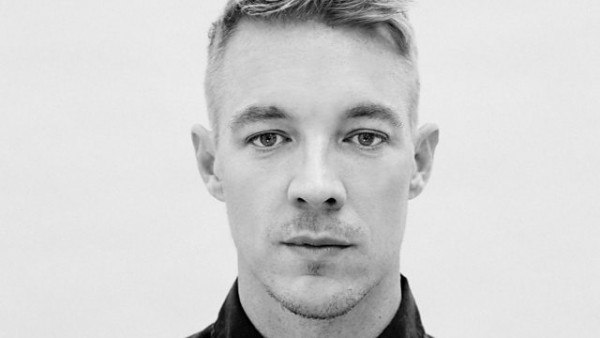 31 people are confirmed dead by the Belgian government, and the group commonly known as ‘ISIS’ or ‘ISIL’ has claimed responsibility.

Many are voicing their support for Belgium on the internet, just like when many people stood with Paris in light of the attack on them.

What seemed to receive less moral support, however, was a bombing that also took place recently in Turkey. Diplo offered his support and posted a photo about this on Instagram, shown here:

It is nice to see a large figure, especially in the EDM community, show support for all victims of recent attacks.