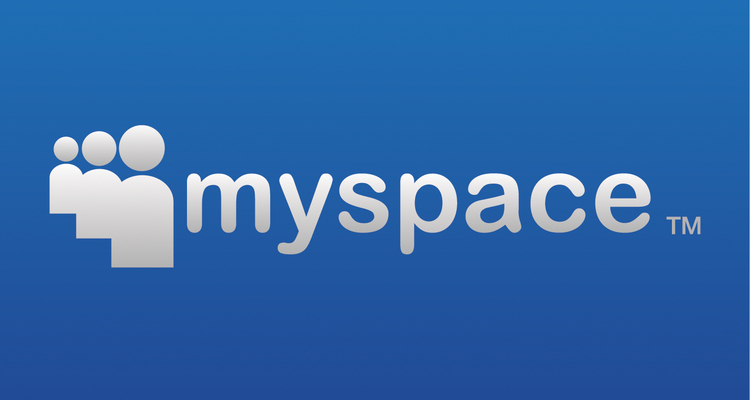 Once thought to be the biggest tool for upcoming artists, Myspace has become anything but. Ever since Facebook took the internet by storm in 2008, the number of Myspace users has declined drastically. Although, there always seems to be the lingering question, “Can Myspace make a comeback?” We’ll try to dissect the question right now.

Myspace came into existence in 2003, when eUniverse employees decided to take the most popular features of Friendster and focus on those in a new social networking site. The site continued to grow, and eventually became the subject of a bidding war between News Corp. and Viacom, in which Myspace was purchased for $580 million by the former. In 2006, the 100 millionth account on Myspace was created, and by the end of 2007, the site was considered the top social networking site in the world. However, it would all come crashing down.

In 2008, Facebook surpassed Myspace in total usage, according to Alexa.com. One big reason for Myspace’s user departure is reported to be that the site became way too slow. This was most likely due to the amount of advertisements they were required to post, in accordance to their three-year deal with Google. Myspace had also made a functional mistake in making their site focus on individual profiles, whereas Facebook had a newsfeed feature. This gave the latter a huge advantage when it comes to sharing interesting and new content.

With the endorsement of Justin Timberlake, Myspace was relaunched under its current iteration in 2013. Myspace executives decided that the bulk of their former success was the music industry, thus making it their main focus this time around. The new site was launched with a sleek new look, including links to five features they wanted to spotlight. These were Featured, which is sort of like a newsfeed for big articles about events around the world, Music, which features a vast array of albums users can listen to, Videos, which holds clips of artists doing various things from performing to interviews, People, which allows the user to connect to more existing users, and Radio, which is essentially a continual playlist sorted into different categories. The bottom of the page also shows the stream for whatever it is you’re listening to.

So where is it now? In 2015, it was reported that Myspace has become more popular than Snapchat and Vine. It should also be noted that the site is very distinguishable from other streaming sites, like Spotify for example, because it allows its to connect to each other and share interests.

In my opinion, with all of the issues Soundcloud is experiencing these days, given time and the right marketing, Myspace definitely has the opportunity to make a comeback. They’ve already gone in the right direction with their new look and focus. I’ve got my Myspace account, have you?