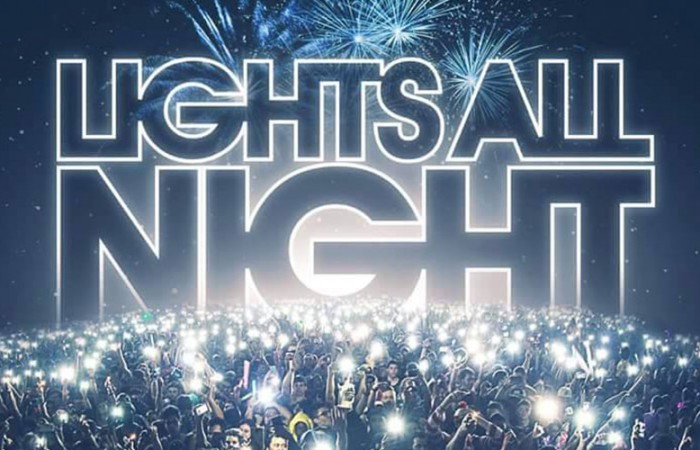 During the summer, you can’t go too far without seeing some sort of EDM festival. In my hometown, the Escapade Music Festival is a pretty huge deal. But what about during the winter? There are tons of winter events held around the world, each year, and today we’re going to highlight some of the biggest events we could find.

We start off the list with Solaris, a relatively new festival, holding its first event in 2013 with the likes of Tiesto and Steve Angello making appearances. Solaris has quickly been growing over the past couple years, and had a successful 2015 showing with Steve Angello, returning, and Hardwell as the headliners.

We head over to the west coast for the second festival on our list. Contact Music Festival is an annual winter festival held in Vancouver, BC. The event takes place in the heart of downtown at BC Place. This past year saw the likes of Above & Beyond, DJ Snake, and many more great acts.

Moving down south to California, our next stop is Snowglobe Music Festival. This is a notable festival because it takes place right in the heart of the mountains. This is a popular location for skiers and snowboarders, when it’s not hosting thousands of EDM fans. It is also home to world class resorts, which is just the cherry on top of everything. Definitely try to check it out if you can!

Heading back into the CST timezone, the next festival is Lights All Night. If you need help planning your next New Year’s celebration, look no further than Dallas’ biggest new year party. With acts like Armin van Buuren, Axwell, and Tiesto having played here in the past, you can be sure that you won’t regret starting a new year jamming out at Lights All Night.

The last stop on our tour of winter festivals is in Florida. It could be argued that Life in Color shouldn’t be on this list, because they hold a series of festivals that happens year-round, but their focus event does occur in the wintertime, so I felt like it should make the cut. The festival was founded back in 2006, although it was run under a different name at that time. Life in Colorlast occurred on January 16, and featured Jack U, Flosstradamus, Zeds Dead, among others, gracing the stage.While its owner SFX Entertainment has been making headlines for negative reasons, it will definitely be interesting to see what happens to this festival in the future.

Do you agree with our list? Did we forget any huge festivals? Let us know in the comments!