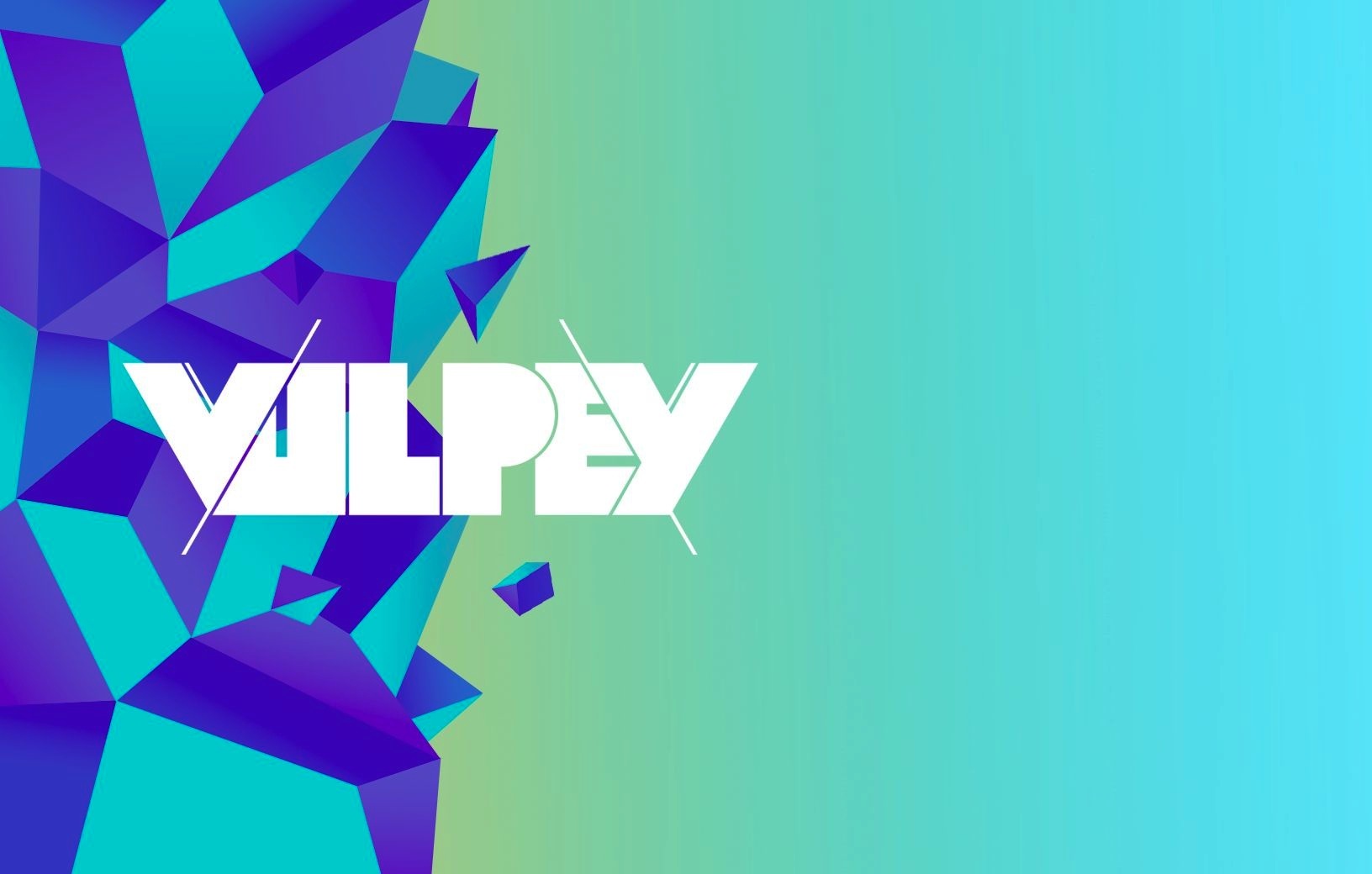 Today I have the pleasure of introducing and interviewing a producer acquaintance of mine, Vulpey, a.k.a. Rane Wilson (not to be confused with Rainn Wilson, actor who plays Dwight Schrute in The Office). I first discovered him when I happened to listen to his first real release, Immersion, which was released as a Glitchhop.NET Exclusive. It was good, so I decided to check him out. I figured he was just another medium-sized producer like most others that tend to get their music promoted at that scale. I was wrong.

He had 22 followers at the time. I was astonished that someone as small as him could get his music on the EDM Network. I’ve since crossed paths with him several times, and I’ve seen him grow astonishingly fast as an artist. He’s had his music released and promoted multiple times by the likes of Simplify, Tasty, EDMTunes, EDM.com, and a number of other respectable EDM channels. Most recently, he had his remix of Dream Of Love by Au5 & Heavy J released on Simplify’s official remix contest.

I think this can be an important lesson for everyone in the EDM scene, whether you’re a producer, a promoter, or a listener. Don’t judge an artist based on the size of their fan base; you never know what kind of buried treasure is out there waiting to be discovered. If you’re an artist who is discouraged by your fan base not growing as fast as you want, don’t fret. Learn vigorously, promote like crazy, and shoot for the stars with every release; you never know who may take interest in your music.

Here are some things he had to say:

– What was the driving force behind you starting a career as an EDM producer?

I guess in terms of my production as a professional career, there was no real driving force behind why I started doing it. Making music has just been something I’ve been doing my entire life, and the process  evolves as my quality of composition improves. Taking my music to to where it is now, and where it may go is all just a part of that evolution.

– Which supporters and connections have you found most valuable as an artist?

In terms of growing as a musician, the most valuable connections I have would definitely be with fellow musicians. Building a community of people who you can talk to and get advice from has definitely been a crucial part of my music. It has also been crucial to get to know a couple people who run their own networks, to increase the connections that I make, and to grow a fan base.

– Are there any artists that you have found to be particularly influential or inspiring as role models?

The first EDM group I every really got into was Pendulum, so I’d definitely say that their music inspired me to start creating that kind of genre, whereas beforehand I had been making general electronica. Currently, I’d say that my biggest influences are Virtual Riot, Mr. Bill, and Seven Lions. But I’d say I am most influenced by the various smaller artists who I have gotten to know. Being encouraged by my peers, and listening to the awesome stuff they’re all doing has definitely been the most inspiring thing for me.

– How was your fan base able to grow so rapidly right when you started to release music? How did the your growth as a producer play into that rapid take off?

I had been making tracks in Garageband for a long time, and basically pushed that program to its limit before I switched to Ableton, which allowed me to make music at a much higher caliber, at a very rapid rate. I was lucky enough to have my first track picked up by the EDM network. Seeing the reaction that I gained from that initial release under the name ‘Vulpey’ definitely motivated me to push myself and experiment.

– How did you decide on the labels that you currently release on such as Simplify and Tasty? What do you value in a label?

I would say that in any given network or label, the things that I value the most are the potential widespread connections that can be made, and the community that gets built through joining that kind of collective. Simplify and Tasty are both labels with a large audience that have these qualities. It’s more accurate to say that I began releasing on these labels via opportunities that naturally opened up as I was producing more and more. Looking back, it feels less like a conscious decision and more like a thing that just happened and worked out.

I love listening to pretty much any genre, as well as stuff that breaks traditional boundaries of what a genre ‘is’. My favorite genre to produce, however, would definitely be glitch hop, because of the level of variability and technicality that can be achieved. Glitchhop is a genre which has a LOT of wiggle room for experimentation, and has allowed me to create my own niche and solidify my own artistic style.

– What is the most important piece of advice you would have for aspiring producers?

I mean, I’m still definitely an aspiring producer. The only advice I ever really give myself is to branch out and make connections, experiment all the time, get criticism from people, and to just keep doing what I love doing.

– Which release are you most proud of? What makes it stand out to you?

I’m really bad at picking favorites, but I’d say the release I’m currently the most proud of would be Airy Eyes. It has a level of experimentation and general cohesiveness that I am pleased with, and is fairly unique within glitch hop as a genre I would argue. I don’t necessarily think that it stands out from any of my other pieces for any obvious reasons, but in terms of how I would like to grow as an artist, that track has been a good example for myself of how I should work on future tracks.

– Is there anything you can tell us about future projects and releases? What are you looking forward to the most?

I have so so so many WIPs, 90% of which probably won’t ever be finished sadly, but there are definitely some new tracks I’m working on that I am excited about. Some collaborations with other musicians, and my first ever fully vocal track I did with Laura Brehm that is waiting to be released.