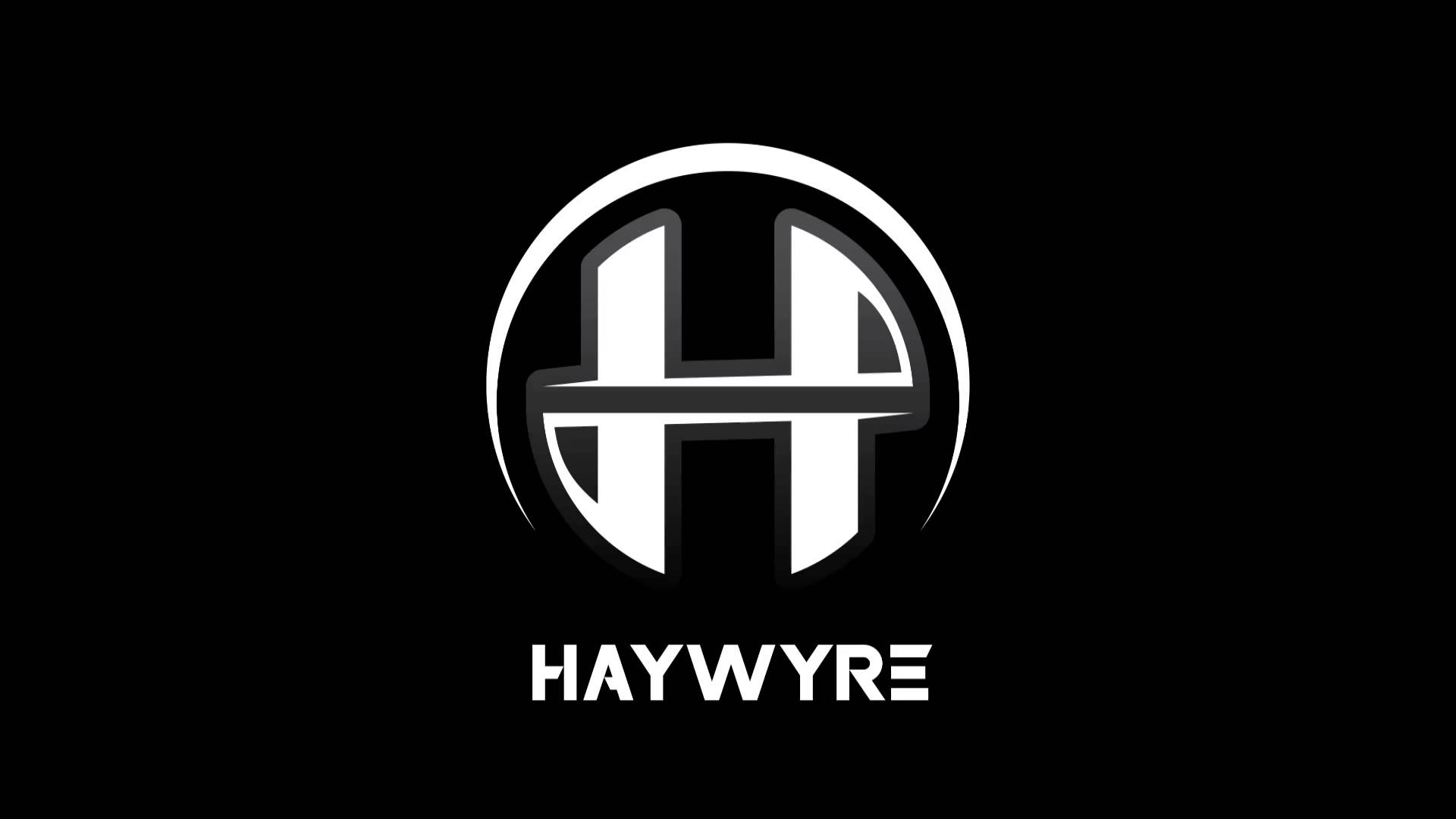 After Haywyre’s tremendously accepted “Two Fold Pt. 1” in 2014, anticipation and excitement for part two were high and expectations were even higher.

On Feb 8, 2016, the acclaimed artist made his new “Two Fold Pt. 2” available to the masses. As expected, the release has been very well received. Personally, I’ve listened to the whole LP multiple time through already, and I can’t get enough.

In case you were on the fence about this, I’ll give a brief summary of my impressions of each song so far, for what it’s worth.

A quite nice, and fitting, introduction to the album and its concepts. Haywyre has stated that at least the artwork for Two Fold Pt. 1 and 2 are in direct contrast to each other, and we can assume that the music itself is meant to follow suit. “I Am Me” introduces us to this concept right off the bat.

There’s probably some deeper meaning to this song and its relation to the first, but I’ll leave that up for personal speculation. For now, let it be known that Haywyre might release a small document explaining everything and its meaning. This second entry in the LP picks up right where the introduction left off, and carries you right into the rest of the adventure.

A message in an interlude of sorts, “Restraint” is interesting and, again, I’m sure there is some deeper meaning but we’ll leave it at that.

My first impression of this song was nice, just like the rest of each of the others. By the time I was halfway through with “Impulse”, I was already sold on including it in my unofficial “favorite songs of all time” list. It reminds me of an exceptional Drum&Bass song, although clearly that is absolutely not what it is. I can’t quite place it yet, but if you’re into that style of music, you may see what I mean.

All I need to say about this song is that it’s incredibly groovy and fun. If that’s your thing, let this song wait its turn in the proper order of the LP (as intended) and treat yourself.

Your dose of “old-school Haywyre” on the LP, this sixth song reminds me of some of Haywyre’s older works such as “Aquatic Stimulation” and “Mindchamber”. Laid back and fluid, “Moment” is a great addition to an LP that’s already stacked.

The funky, groovy cousin of “Moment”, “Memory” again reminds me of songs from the “Dubsonic” era, and brings back the funk for a bit before slowing down as we come upon “Transient” next. A fantastic song, yet again.

I cannot get enough of music such as this masterpiece called Transient. It’s natural, simple, and filled with a feeling that drapes over you smoothly as you settle into the final moments of the wonderful sonic journey you’re on.

Paired with Transient to bring a close to the LP, this was a favorite the second I heard it. This screams “classic Haywyre” to me, if that can really be said. Letting the listener down from a musical adventure on a fun, groovy note that seems to be an overarching theme of the LP, “Endlessly” is a fitting final act.

As a final note, I would simply say that this is the only album (LP, whatever) that I’ve ever listened to multiple times through within a day of its release. Thoroughly fantastic from start to finish, Haywyre’s “Two Fold Pt. 2” is absolutely a new personal favorite.