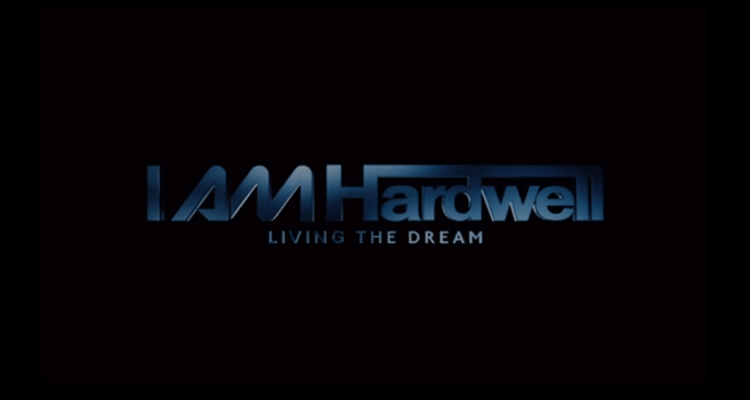 Hardwell’s rise to fame is no stranger to the fans of the EDM world. He has dominated the scene with his signature sound and world-class performances.

The documentary “I AM Hardwell – Living The Dream” will be an exclusive behind-the-scenes look into the life of the number one DJ in the world and the challenges he faces everyday, following the young Robbert’s rise to the various sold-out shows and more. Directed by Robin Piree, the film will premiere in Dutch cinemas on October 15 and worldwide on December 15.

In this article:Documentary, edm, edm blog, hardwell, I AM Hardwell, Inspirational, New, Trailer